ICC To Discuss Impact Of Coronavirus On International Cricket 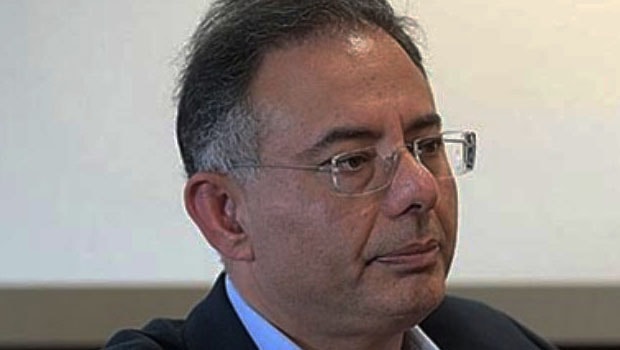 Plans are in place to host the Chief Executives Committee meeting between the ICC and representatives from the 12 full member boards and the 3 associate member boards.

The meeting would analyse the extent of impact the coronavirus pandemic has had on international cricket.

International cricket has been on hold for more than a month now. The last match that took place was between Australia and New Zealand, and even then, no one was allowed on the pitch.

Even domestic cricket was not spared from the impact of the virus. Now, all over the world, no cricket matches are being played. Worse still, no one can tell when they would resume.

The meeting on Thursday, 23rd of April would be to discuss the way forward for cricket. When the season resumes, the body and the boards have to ready to meet the challenges that would come with it.

This would include rescheduling postponed matches, especially the World Test Championship. But the main focus of the meeting would be on the T20 World Cup that was supposed to hold in October. The venue of the match is in Australia and the government of Australia has banned international travel until September 30.

Chief executive of the ICC, Manu Sawhney described the meeting as “the first step of a collective process as we assess the impact of this ongoing global pandemic and work together so the sport can emerge from it in a strong position”.

Maximum cooperation would be needed across various boards to ensure that international cricket resumes without a hitch. He also said the council would be taking advice and directions from various boards and even governments as different countries would open up at different times.