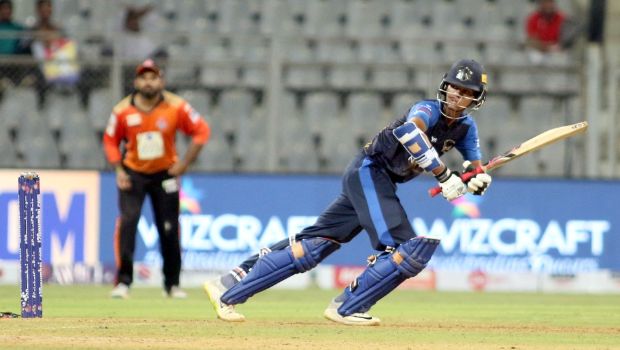 Defending champions India has kept their unbeaten record intact after another classy performance in the Under 19 Cricket World Cup holding in South Africa.

This time around, the four-times champion outclassed debutants Japan by ten wickets in their second match to qualify for the quarterfinals on Tuesday.

Having opted to bowl after winning the toss, India bowled out Japan for 41 runs in 22.5 overs. In the win, leg-spinner Ravi Bishnoi took four wickets in a match that has now become the joint second lowest total by a team in the Under-19 World Cup and joint third lowest in the under-19 cricket history.

With Yashasvi Jaiswal and Kumar Kushagra unbeaten on 29 and 13, respectively, the champions only needed just 4.5 overs to complete the formalities to secure passage into the next round.

Recall that India had on Sunday during their tournament-opener beat Sri Lanka by 90 runs. It was like a practice match for India on Tuesday as the Japanese were a complete mismatch in their first major ICC event.

Speaking after the victory, India captain Priyam Garg, was proud of his lad but said his fast bowlers could have done a better job with the lines and lengths better from the pacers.

While noting that the team is not under any pressure, Garg said the primary aim of the team is to do well as they take every game as it comes.
ON his part, Japan captain, Marcus Thurgate, said his team would head back home a lot richer in experience.

The skipper who noted that he knew it was going to be a tough game said his team was poor, especially with the batting, which they could have done better.

Having learned a lot of things from the competition, he said they took positives from it, and they can now go back to Japan after playing against some of the big guys.
Although qualified for the next round, India plays its final league game against New Zealand on Friday.