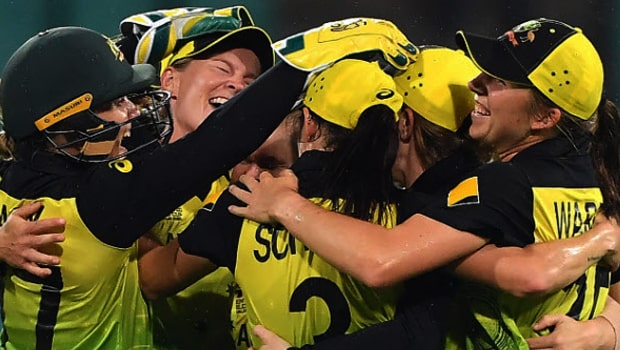 A crackling contest can be expected as the Indian eves take on the defending champions Australia in the final of the ICC Women’s T20 World Cup on Sunday. The two teams have played against each other a lot in recent times. India were victorious in the tournament opener against the hosts whereas they lost out to them in the final of the T20I tri-series just prior to the World Cup. Some of the Australian players have proven to be India’s nemesis in all these matches. So, we take a look at the players India need to be careful about while taking them on in the finals.

Beth Mooney: The Australian opener is the team’s highest run-getter in this edition of the tournament so far. She has 181 runs to her name in five matches at an excellent average of 45.25. Although she couldn’t deliver in the tournament opener against India, it was her unbeaten knock of 71 that was one of the main reasons behind India’s loss in the T20I tri-series final prior to this tournament. Getting her wicket early in the innings will be crucial to India’s chances of victory in this match once again.

Jess Jonassen: The spinner is the second highest wicket-taker for Australia in this tournament. She has taken seven wickets in this tournament so far at a decent economy rate of 6.32. Her performances in her last two T20I matches against India have been exceptional. She picked up two wickets in the tournament opener and had registered a five-wicket haul in the Tri-Series final prior to the tournament as well. So, India will need to see her out considering how they have struggled against her bowling in recent times.

Alyssa Healy: The wicketkeeper-batter is the second highest run-getter for Australia in this tournament so far. She has 161 runs to her name at a healthy average of 32.20 which includes two fifties as well. One of those fifties came in the tournament opener against India and that knock of her almost took the game away from India until Poonam Yadav came on to the attack and sent her back. Bowlers find it quite tough to deal with Healy’s counterattacking abilities and she can take the game away from the opposition in the blink of an eye. 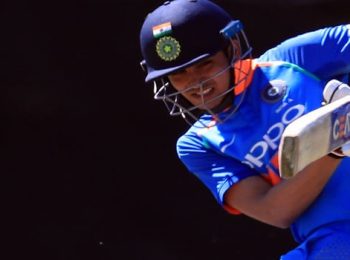 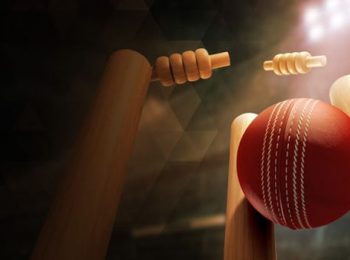