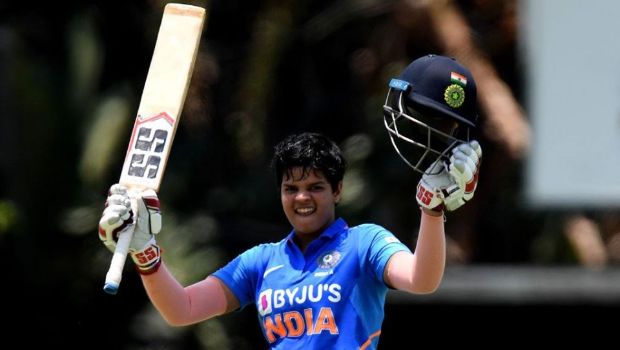 With the 17-run win against one of the favorites and hosts of the ICC Women’s T20 World Cup, Australia, India’s confidence level is high as they get set to face plucky Bangladesh today.

With the shocking victory over Australia, India is looking forward to carrying the momentum against their next opponent in their second Group A match.

Leg-spinner Poonam Yadav will be hoping to repeat her magical feat, which helped India beat Australia in the tournament opener on Friday.

Meanwhile, Bangladesh is not an opponent Harmanpreet Kaur-led side can afford to take lightly due to antecedents. Bangladesh had the upper hand against their neighbours having beaten them twice in the 2018 T20 Asia Cup.

Although Jemimah Rodrigues and 16-year-old opener Shafali Verma, who had a good game where she was typically aggressively producing 29 runs from 15 balls against Australia, were not a part of that Asia Cup team, they will need to play crucial roles for India to beat the esteemed eastern neighbour.

Although India is leading 3-2 on the head to head in their last five meetings, another win today will take them closer to the knock-out rounds.

To qualify from the five-team group, India needs to improve their batting performance. With a paltry 132 against Australia, they might not have a field day against Bangladesh that comprises of big hitters.

It was earlier reported that India has been inconsistent with its batting since the tri-series preceding this World Cup. This has been a major concern for the coach as they are yet to post big totals in a few matches.
In a match that Poonam’s fails to get as much as the four wickets she got, they could end up on the losing side.

Captain Harmanpreet and opener Smriti Mandhana need to replicate the performance seen in the tri-series before this World Cup. The duo had on Friday contributed little with the bat against Australia. So, they can fire India up there with a big total or chase down a target.

Middle-order batswoman Deepti Sharma, who scored an unbeaten 49 off 46 balls in the previous round, is expected to continue her good form.

Bangladesh will be banking on its key players, which include all-rounder Jahanara Alam and top-order batswoman Fargana Hoque.

Bangladesh captain Salma Khatun, who is their most experienced player, can be handy if she gets to her rhythm with both bat and ball.

So, India needs to be on top of their game to pull out another win.