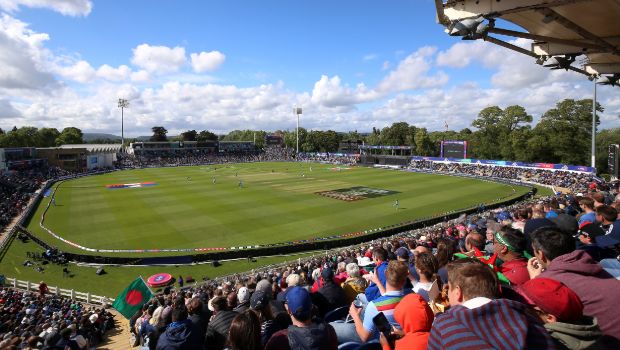 The final of the ongoing ICC World Test Championship has been reportedly delayed by eight days to avoid any potential clash with the IPL 2021.

The 14th season of the Indian Premier League will be played in April and May whereas the final of the ICC WTC was to be played in mid-June.

Furthermore, June 23 is kept as a reserve day for the final considering the proximity of the IPL final and the quarantine requirements.

“The WTC Final will now be played from June 18-22 and June 23 will be the reserve day. As background we pushed it back to allow for any quarantine that may be imposed, particularly given the close proximity to the end of the IPL and the original dates) so driven by quarantine,” a BCCI source was quoted as saying by news agency PTI.

Meanwhile, the schedule of the forthcoming season of the IPL is yet to be finalized by the BCCI. On the other hand, the battle for the final berth of WTC is getting intense.

India is sitting at the top with 71.7 percentage followed by New Zealand (70.0%) and Australia (69.2%). The Indian team will need to win against England by 2-0, 3-1, or 4-0 against England in the upcoming series to confirm their place in the final. England, on the other hand, will have a tough job as they will need to defeat India by 3-0 or a 4-0 margin.

Australia will need to win by a margin of 2-0 or better against South Africa in the upcoming three-match Test series, which is yet to be confirmed though. New Zealand doesn’t have any more matches and they will hope that other results go in their favor so that they remain in the second position to qualify for the final of WTC.