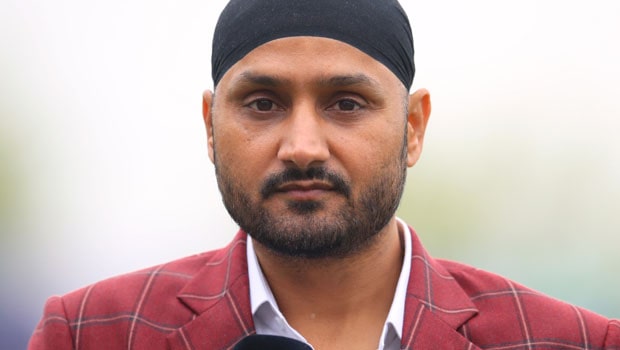 India’s veteran spinner Harbhajan Singh has stated that he would be happy and proud if Shubman Gill ends up playing more Test matches than him. Gill made his debut in the Boxing Day Test match at the MCG against Australia and scored 45 and 35*. Subsequently, Gill scored his maiden Test fifty in the Sydney Test.

However, Gill played his best knock of the series when he scored a majestic knock 91 in the second innings of the fourth Test match at the Gabba. Thus, the 21-year old youngster laid down the foundation of the massive run chase of 328 runs. Gill impressed with his backfoot punches and came up with flamboyant shots against the quality Australian bowling line-up.

Gill scored 259 runs in three Test matches at an average of 51.80 and an impressive strike rate of 60.66 in the Border-Gavaskar series. Thus, Gill has shown the skills to go a long way in his career.

On the other hand, the Turbanator feels Gill has all the skills to be successful at the top level but he needs to keep working hard and stay focussed.

“I don’t know whether he’ll be captain of India or not but I want him to play as many years as he can. He’s got the game, he’s got the mindset. It will come down to hard work and keeping the focus and giving importance to the game which he has been giving over the years,” Harbhajan Singh asserted.

Harbhajan feels Gill will need to handle fame with maturity as he will be getting a lot of endorsements. Gill has impressed with his batting skills and he will look to continue his good form. The right-hander from Punjab has got off to a great start in his Test career and he will try to keep up the good work.

Gill has impressed in First-class cricket and he has made an impressive start to his career. Meanwhile, Harbhajan Singh played 103 Test matches for the Indian team and scalped 417 wickets. Gill will be more than happy if he goes on to play 100 or more Test matches.