Home » Cricket » If I were the national selector, I would have brought Ravichandran Ashwin back in the white-ball team – Dilip Vengsarkar

If I were the national selector, I would have brought Ravichandran Ashwin back in the white-ball team – Dilip Vengsarkar 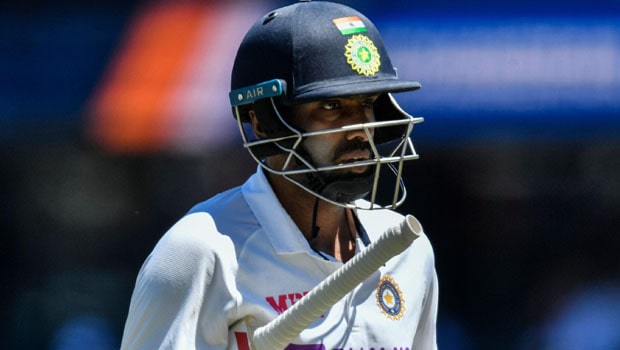 India’s spin woes are getting manifold in the recent past in the 50-overs format as Yuzvendra Chahal and Kuldeep Yadav have failed to deliver the goods. In fact, there was a time when both the spinners were an integral part of the limited-overs team but they haven’t been able to come up with the goods.

In fact, both of them were dropped from the final XI in the deciding ODI against England at the Maharashtra Cricket Association Stadium, Pune on Sunday. Thus, Krunal Pandya was the solitary spinner in India’s playing XI in the third ODI.

On the other hand, Ravichandran Ashwin last played a T20 match back in July 2017 whereas his last appearance in the 50-overs format came back in June 2017 against the West Indies.

Ashwin has been in top form in the recent past as he had bagged the Player of the Series award for taking 32 wickets in four Test matches against England and also scored 189 runs. Moreover, he had taken 12 wickets against Australia in three Test matches he played.

Furthermore, Ashwin also had a good season for Delhi Capitals in IPL 2020. Ashwin had scalped 13 wickets in 15 matches at an average of 30.08 and had played a key role in taking his team to the final of the tournament. Thus, he can be given a chance in the limited-overs format.

“If I were the chief selector (now), I would have brought Ashwin back (to the white ball set-up). Why not? Because he is such an experienced bowler, and he has variety. As they say, spinners mature late, and he has done so well over the years. He is in terrific form in red-ball cricket. I think it will suit the team if he is brought back,” Vengsarkar said while talking to Sunday Express.

However, Virat Kohli had recently stated that there is no place for Ravichandran Ashwin in the T20 squad as Washington Sundar is doing a fine job for the team.