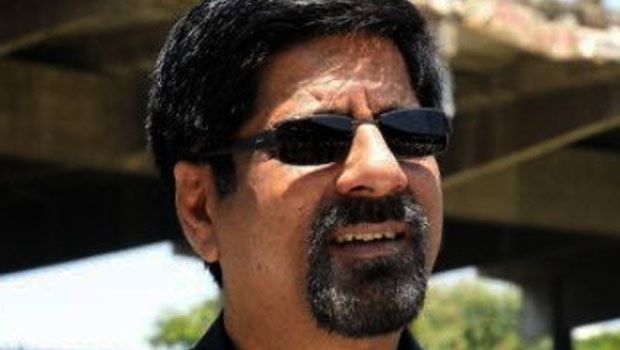 Former Indian opening batsman Krishnamachari Srikkanth believes if the IPL doesn’t happen then Dhoni chances of making it back to the national side are very bleak. Dhoni last played in the Indian colours back in the semi-final clash against New Zealand in the ICC World Cup 2019.

Subsequently, he was expected to call it a day but Dhoni had other ideas. Dhoni then took an indefinite break from the game and made himself unavailable for national selection. Furthermore, he didn’t take part in any of the domestic circuit fixtures.

Ergo, the upcoming IPL was expected to play a major role in the future of MS Dhoni, to come back in the Indian team. It was believed that if Dhoni has a good IPL while leading Chennai Super Kings, then the selection doors can once again be opened for him. However, as the IPL future is hanging on by a thin thread, Dhoni’s future is uncertain.

The talisman has been a massive servant of Indian cricket over the years. However, the team has moved as the likes of KL Rahul and Rishabh Pant have come through the ranks. In fact, Rahul has recently grabbed his chances in the limited overs form of the game.

Consequently, it is going to be a difficult road back for the former Indian captain.

“I am not going to be diplomatic…If the IPL does not happen then his chances are very, very bleak”, Srikkanth told Star Sports on Cricket Connected.

In my opinion, K L Rahul will be the wicket keeper-batsman. I believe Rishabh Pant is highly talented. So, I wouldn’t mind taking him along with the squad.

But definitely, if the IPL doesn’t happen, then Dhoni will have a difficult time getting back into the team for the T20 World Cup.

On the other hand, the T20 World Cup will take place in Australia from October 18. With the present scenario of the coronavirus pandemic, it is expected that it will take some more time for the sporting events to once again take place.

There is no certainty over the future of the IPL and hosting the tournament looks impossible in the next two to three months. Hence, Dhoni’s chances of getting back into the team are also slim in the present scenario. The former captain has not played any professional cricket in the last nine months and this is going to go against him even if the selectors think of including him in the side.

However, Dhoni has all the experience in the world and it would be interesting to note his decision in the coming time.