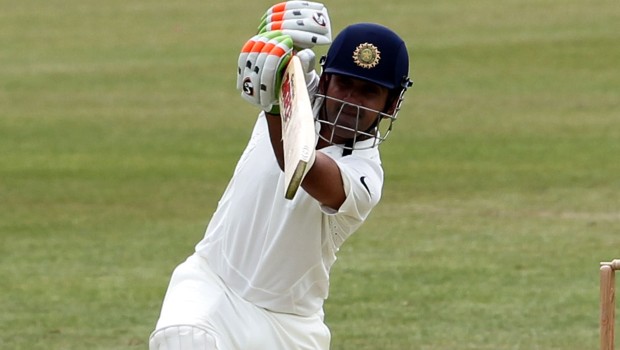 Former Indian batsman Gautam Gambhir has joined the long list of cricket pundits who believes that MS Dhoni’s comeback into the national colours looks dim if the IPL doesn’t happen. As of now, there are less chances of IPL happening in next three months due to the outbreak of coronavirus, which has put every sporting event to a halt.

Meanwhile, Dhoni had last played for Team India back in ICC World Cup 2019 in the semi-final clash against New Zealand. Subsequently, he was expected to hang his boots but Dhoni went on to delay his retirement. The former Indian captain then took an indefinite break from the game and also made himself unavailable for national selection.

Ergo, the IPL was expected to play a major role in his comeback. It was anticipated that if Dhoni had a good IPL season for Chennai Super Kings, it would have made his case stronger to comeback into the national side. However, that possibility looks slim now in the current scenario.

The T20 World Cup is expected to begin from October 18 provided the current situation improves and thus there will not be enough time for BCCI to sandwich the IPL in between.

On the other hand, the team has moved on as the players like KL Rahul and Rishabh Pant have come through the ranks. Rahul has grabbed his opportunities in the white ball format and he has done well in the last six months.

“If the IPL 2020 does not happen this year, then it will become very difficult for MS Dhoni to make a comeback. On what basis can he (Dhoni) be selected since he’s not been playing for the last one or one and a half year, Gambhir said on Star Sports show Cricket Connected.

“Obviously his (Rahuls) keeping is not as good as Dhonis, but if you are looking at T20 cricket, Rahuls a utility player, can keep and bat at No. 3 or 4. If the IPL does not happen, then Dhoni’s chances for a comeback look dim”.

On the other hand, Gautam Gambhir didn’t comment on Dhoni’s retirement. Gambhir added that it is Dhoni’s personal decision when he wants to call it a day.

“As far as his retirement plans go by, that’s his personal choice”, said Gambhir.

There is no doubt that it is going to be a difficult road back into the national side for Dhoni. It is also well known that Dhoni doesn’t believe in any razzmatazz as he had walked from the Test fold quietly back in 2014 and one expects him to do the same now.