If rules of Test cricket are changed, call it ‘easy cricket’ – Ben Stokes 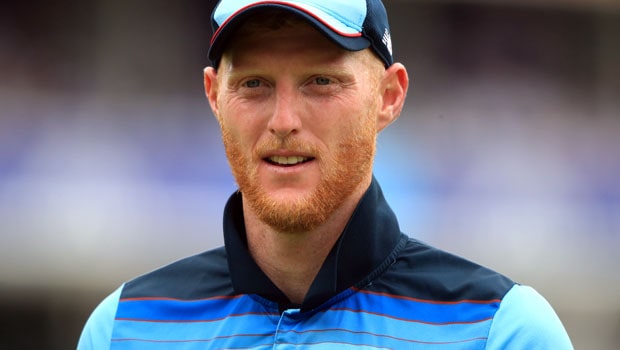 England talisman all-rounder Ben Stokes believes if the rules of Test cricket are changed, then it should be called ‘easy cricket’. Stokes stated that the purest form of the game is the pinnacle for him and he loves the challenges it throws at a player. It was recently reported that ICC was contemplating reducing the Test matches to four days.

The governing council wanted to organise more T20I and ODIs, which generate more revenue for the boards. Many cricket pundits believe the red-ball version is dying as it is failing to attract the crowd but Stokes doesn’t comprehend the same. In fact, Indian captain Virat Kohli is also not in favour of four-day Test cricket.

Test cricket is a different ball game altogether and there is no doubt that it is the ultimate form of the game. The batsman has to show the grit, determination and resistance to keep going. He has to respect the first hour of play and then build his innings.

Similarly, the bowlers also need to be consistent with their line and length in order to set up a batsman. Thus, the oldest format demands discipline from the players over five days on the trot.

“For me Test cricket is the pinnacle. There’s been a lot of talk recently about Test cricket dying, but I don’t know where that comes from,” Stokes said during a chat with Rajasthan Royals spin consultant Ish Sodhi at the The Royals Podcast Episode 5.

It is crucial for the big players like Stokes to put their weight behind the multi-day format. The game is changing with a plethora of T20 leagues and it is imperative to preserve the Test fold.

“It’s where you find out what you’re really about as a cricketer and for me it is the purest form of the sport. It has to stay around, it would be a sad, sad day if Test cricket was changed. If they are going to change the rules, I think they should call it “easy cricket!” said Stokes.

Ben Stokes had a dream year in 2019 as he ticked the right boxes. The all-rounder played a fine knock of 84 runs in the final of the World Cup against New Zealand. Ergo, he was awarded the Man of the match award.

Subsequently, he played a magnum opus knock of 135 at Headingley against Australia in the Ashes to keep his team afloat in the series. Thus, Stokes was chosen as the leading cricketer of the year 2019 by Wisden recently. Stokes has been in sublime form and he would look to hit the ground running when he will return to action after the coronavirus pandemic.