If Sachin scores 60 out of 100 from straight drive, would it be of no value? 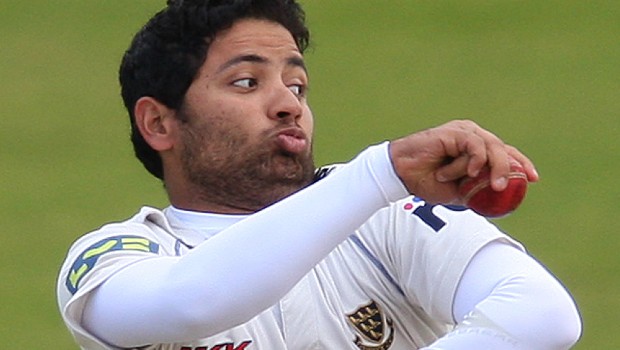 India’s leg-spinner Piyush Chawla recalled a conversation with a selector, who told him that he gets lion share of wickets on googly and thus he was not picked. Chawla, who is known to shoot from the hip, said that if Sachin scores 60 runs out of 100 through a straight drive, would the century be of no value?

It was a peculiar statement from the selector as wicket is a wicket. Chawla is known to ball a lot of wrong ones and he gets most of his dismissals through googly. The leg-spinner added that the selector didn’t like his reply.

“I remember once I spoke to a selector. That selector told me that I take most wickets from googly,” Chawla said while talking to Aakash Chopra on Akash Vani.

“I am someone who does not keep things in my heart, and I reply back quickly. Some people don’t like this too much about me. So, I just asked them ‘if Sachin paaji scores 60 runs from his 100 from straight drive, does that century not have its value’? I think they didn’t like these words. At the end of the day, a wicket is wicket,” the leg-spinner said.

On the other hand, Piyush Chawla added that his performances in the first two Test matches were not that great. However, the leg-spinner was able to perform up to the mark in his third Test match which he played against England in 2012.

The Uttar Pradesh spinner added that there was no kind of communication from the selectors end and he was dropped. Thus, it was disappointing for him as he was dropped despite taking four wickets against England.

“To be very honest, the first two Tests I played (against England in 2006, and against South Africa in 2008), I didn’t do too well. I know I haven’t done well. So, no regrets. In the third Test (against England in 2012), I played better. So, when I was dropped again, then I felt bad, because I was not given a reason. But you can only work on your process, I was disappointed. But I did not think about it much, otherwise, I would not have been able to enjoy my sport,” he said.

The leg-spinner is one of the most successful spinners in the IPL history as he has taken 150 wickets in 157 IPL matches. Chawla will play for Chennai Super Kings in IPL 2020, whenever the tournament will happen.