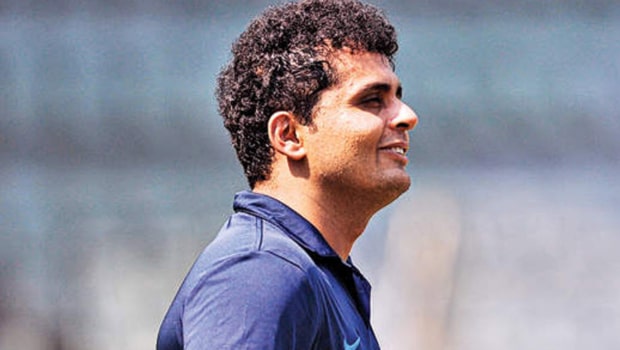 Current Team India head coach Ravi Shastri’s tenure will come to an end following the conclusion of the T20 World Cup later this year. The tournament will be held in UAE and a decision will be taken on Shastri’s future with the national side after the competition.

With Rahul Dravid leading the second-string Indian side in Sri Lanka and having played a massive role in transforming Indian cricket over the last few years, discussions are rife that he could potentially become the next head coach of the Men in Blue.

However, Ravi Shastri’s work cannot be discredited. Under Shastri, the Indian team has scaled the highest of heights, especially in the longest format of the sport. They defeated Australia in their own backyard twice consecutively, something no Asian side had managed to accomplish before and they also made it to the final of the World Test Championship.

With that being said, Ravi Shastri is yet to guide India to an ICC title. India excruciatingly lost the final of the World Test Championship against New Zealand last month. But the duo of Shastri and Kohli will get another chance to lead India to glory in the upcoming T20 World Cup.

Former India cricketer Reetinder Singh Sodhi has suggested that if the Men in Blue win the T20 World Cup in UAE, Shastri is sure to continue as head coach of the team and it will be ‘impossible to remove him’.

“This is speculative for sure. It will be wrong to say that Ravi Shastri has not performed well. He has done quite well but if the parameter is winning trophies, we have not done that. But if the Indian team wins the T20 World Cup, it will be impossible to remove Ravi Shastri,” Sodhi said during a discussion on India News.

He also went on to add that there’s considerable pressure on Ravi Shastri.

“He has done a decent job earlier as well and winning the trophy, something we have been waiting for, I think the purpose will be filled. But at the end of the day, the way Rahul bhai has gone to Sri Lanka as a coach and the board rejected the proposal of two additional batsmen, you get a somewhat different signal. If you ask me, there is pressure on Ravi bhai,” he added.

Shastri’s side will now take on England in a five-match Test series starting from August 4 in Southampton. The team had gotten a three-week break following the World Test Championship final but will now assemble in a bio-bubble once again in Durham.