If you need MS Dhoni in T20 World Cup squad, you pick him – Harbhajan Singh 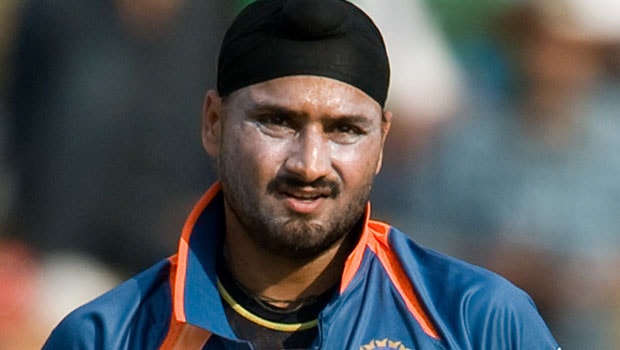 India’s spinner Harbhajan Singh believes if the team needs MS Dhoni in the T20 World Cup squad, then he should be picked provided he is available. Dhoni had last played in the Indian colours back in the semi-final clash against New Zealand of the 2019 ICC World Cup. Subsequently, he was expected to call it a day but went on to defer the same.

The former Indian skipper then made himself unavailable for national selection and didn’t take any part in the domestic circuit. The IPL was expected to play a key role if Dhoni had to come back into the reckoning. If Dhoni had a good IPL season for the Chennai Super Kings, it would have helped him carved out a way to get back into the side. However, as there are clouds hanging over the hosting of the IPL, Dhoni’s future looks bleak.

In fact, many cricket pundits and former players like Aakash Chopra, Gautam Gambhir and Krishnamachari Srikkanth believe it would be difficult for Dhoni to get back into the side if the IPL doesn’t happen.

However, Harbhajan Singh feels if Dhoni’s services are required, he should get back into the side. Dhoni has been a great performer for the side over the years and his experience can come in handy in the T20 World Cup.

“How do you judge Dhoni? Do you see his IPL form or give him respect and consider the fact that he is one of India’s greatest players and captains. The guy has done a lot for Indian cricket,” Harbhajan said as quoted by IANS.

“MS Dhoni is a big big player. He doesn’t need to be told if he is capable or not. So I don’t think you need to ponder too much about it. If you think you need Dhoni, and if he is available, you pick him,” he added.

Dhoni has been out of action for the last nine months and it is never easy to make a comeback into International cricket after such a long break. Furthermore, the team has moved on and many believe it would be a tad unfair on other players if Dhoni makes a comeback after taking a sabbatical. KL Rahul has grabbed his chances in the white ball version and he has done well.

Having said that, Dhoni brings experience to the table and he can help the team in closing out the tight matches. Dhoni is still fit as a fiddle and he is capable of making a roaring comeback into the side.