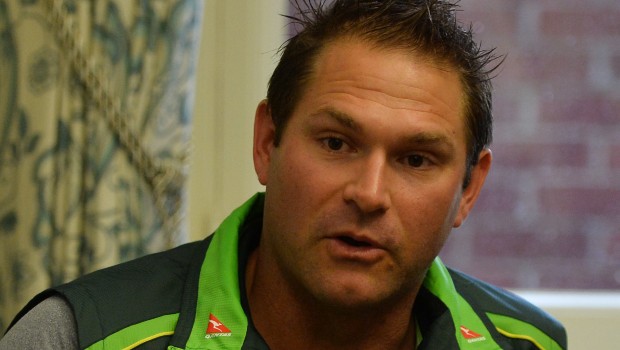 Delhi Capitals bowling coach Ryan Harris is impressed how quickly the players have regained their rhythm in the training session. The players have not had any kind of outdoor training in the last six months and it was expected that they would take some time before they could get going.

In fact, the fast bowlers were expected to take more time in hitting the ground running but Harris is liking what he is seeing.

All the players are at the top of their fitness and it has helped them in making a smooth comeback after a long hiatus. Harris has all the experience under his belt and he would aim to get the best out of the players in the training session.

Harris has the experience of working with franchises like Brisbane Heat in the BBL and Kings XI Punjab in the IPL in the past. The former Australian quick is impressed by the work ethics of all the players of the Delhi Capitals.

“I know that the boys haven’t been able to train in the past few months due to the pandemic, but watching them bat and bowl, and seeing some shots flying over the fence, I’ve been impressed with them,” said Harris in a team statement.

“Their work ethic is unbelievable and they seem in very good space for guys who haven’t done a lot of training – they look in excellent condition.”

Meanwhile, Delhi Capitals were able to qualify for the playoff stages in IPL 2019 after a long gap of six years. Kagiso Rabada had finished as the second highest wicket-taker as he had scalped 25 wickets in 12 matches.

Capitals had come up with a fine performance in the previous season and they would aim to replicate the same in the upcoming season.

Ryan Harris will also have the company of former Australian captain Ricky Ponting, who is the head coach of the team. Ponting was able to turn the tables in the last season and he is known to get the best out of the players.

The IPL is all set to begin from September 19 in the UAE with Dubai, Abu Dhabi and Sharjah to host all the matches.