IND v ENG, 2nd Test | Kuldeep bowled really well, you will see an increasing role for him in the second innings: R Ashwin 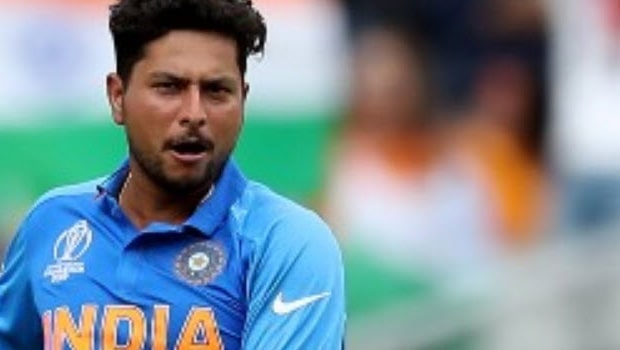 Ravichandran Ashwin produced yet another terrific bowling performance on Sunday as he registered a five-wicket haul to help India in bundling England out for a total of just 134 runs.

Debutant Axar Patel impressed as well, as he picked up two wickets. Patel, along with Ashwin, bowled the major number of overs for India and Kuldeep Yadav, who was making a comeback into the Playing XI after almost two years, got to bowl six overs only.

However, Ashwin put his weight behind Kuldeep saying that he bowled very well in the limited number of overs he bowled and we will see an increased role for him in the second innings.

“Look sometimes, we just play the game and we don’t see how you guys are seeing the game. Anyone who has played the game will understand that there are five bowlers and he’s the third spinner. It will take time before he gets his turn,” Ashwin said in a virtual press conference after stumps on Day 2.

“This is how the game goes, this is pretty much how it happens. I think it is more about the perception of what people want to see. I thought he bowled really well and I think you will see an increasing role for him,” he added.

Ashwin also heaped praise on Axar Patel for the way he bowled in his very first Test match and stated why our perception about Axar being a limited-overs player is wrong.

“Axar Patel is one of those players who has been playing first-class cricket for a while now. He has had his share of good performances. Like I mentioned before about Washi, we see them in the limited-overs format and build our own perception.

“So with respect to that, getting Joe Root in his first Test must be a really good thing for him, a very important wicket in terms of the game. And Moeen Ali too, it was crucial for us to get that wicket,” Ashwin added.

India were in the driving seat at stumps on Day 2. They ended the day on a score of 54/1, which helped them in increasing their lead further to 249 runs.