IND v ENG | “It’s not even a matter of reputation”: Mark Butcher on Rishabh Pant 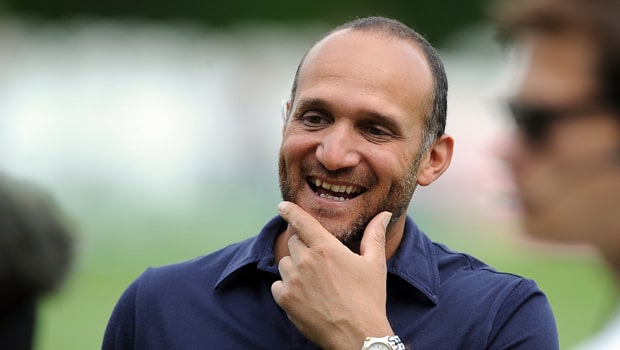 Rishabh Pant played a magnificent knock of 91 off just 88 deliveries once again on the third day of the first Test match between India and England on Sunday, in Chennai.

He walked out to bat when India were tottering at 73/4 having lost three of their senior batsmen in Rohit Sharma, Virat Kohli and Ajinkya Rahane. But he showed no signs of being under pressure or fear whatsoever. He starter counter-attacking as soon as he walked out to bat.

Pant smashed three sixes off England’s left-arm spinner Jack Leach when there were men stationed on the boundary. He looked all set for a hundred but his innings was cut short on 91 while attempting another big shot. Neverthelesss, he scored at a strike-rate of 103.41 and his innings included 9 fours and 5 sixes.

“He’s the sort of a guy that you pay your money to come and watch. He empties bars as they say back at the UK because he only knows one way and that is to come out and attack. It doesn’t matter how many men you’ve got on the fence, he’ll take them on. If there’s rough outside the off-stump he’ll take that on too. It’s not even a matter of reputation. 600 wickets for Jimmy Anderson, he’ll have a go at him as well,” Butcher said on Star Sports after close of play.

However, at the same time, Butcher also said that Pant shouldn’t have taken as many risks as he took considering the kind of situation India were in. At least he shouldn’t have played the shot which resulted in his dismissal, once Pujara got dismissed.

“But given that India were so far behind in the game, was it the right thing for him to do? Taking as many risks as he did. In the end, the partnership with Pujara is an excellent one but it hasn’t really dented England’s hopes because Rishabh Pant came in he burned brightly for a short while but now he’s now out of the game once again and England will be very pleased to see the back of him,” Butcher said.