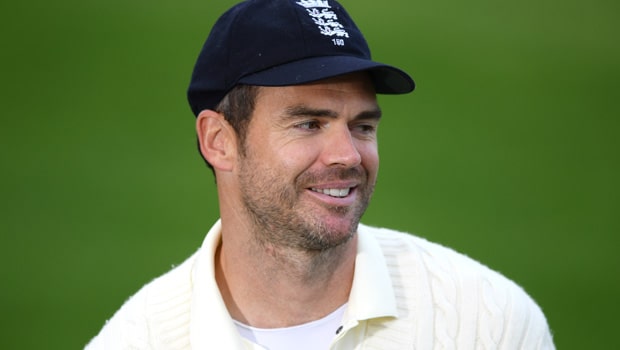 England head coach Chris Silverwood addressed the media in the pre-match press conference ahead of the second Test against India on Wednesday and he said that James Anderson isn’t a guaranteed starter even after his heroics in the final day of the first Test which helped the visitors in winning the match.

“It is hard (to leave Anderson out), he is a class act, you’ll have to wait and see… But I’m not reluctant to change the winning team,” Silverwood said.

The 38-year-old might get replaced by one of England’s other fast bowling greats in Stuart Broad. Broad started in the first Test in Sri Lanka but he was replaced by James Anderson in the second Test.

“Broady didn’t play in the last game and we’ve many bowlers here who we could play at any given point,” said Silverwood.

Even though Anderson looks fitter and better than ever, he believes that rotating his pacers is the best option considering the hot and humid conditions in Chennai.

“I mean you run the risk of opposite result being different. But you could play the same team, and the result could still be different…

Anderson came up with a brilliant display of reverse swing on the final day of the first Test. He bowled a double-wicket maiden which included the wickets of Shubman Gill and Ajinkya Rahane and thus helped England in notching up a massive 227-run victory.

“He is in the best shape of his life. And it hasn’t gone unnoticed, he’s worked extremely hard in his fitness. And he’s in great shape and he’s bowling beautifully,” the English coach said in a virtual news conference on Wednesday.

When asked about whether Anderson can push it to the age of 40, Silverwood said, “That’s Jimmy’s choice… As long as he’s fit, strong and healthy, and wants to play then he will feel the time for it, doesn’t it?”

The second Test betwen India and England starts on Saturday (February 13) in Chennai once again.