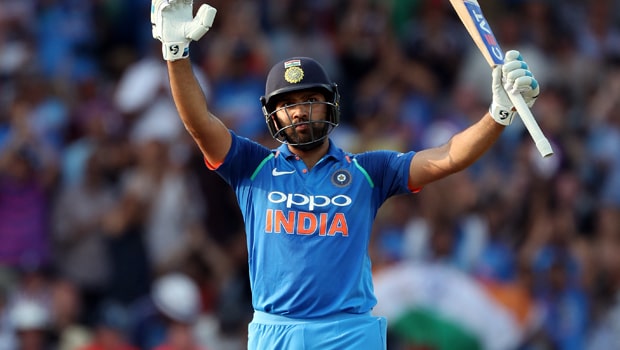 There has hardly been any batsman who has been able to emulate Sir Donald Bradman’s consistency as a batter in all conditions. A career Test batting average of 99.94 seems like an insane figure for a batsman who has played over 50 Test matches.

Yes, Steve Smith comes quite close to emulating his success considering how he has performed ever since his debut. But a figure of 64.56 is again way behind that of Bradman’s magic number of 99.94.

However, if the all-time statistics of batsmen at home are considered, there is one batsman who is slowly catching up with the Don. No, he is not Smith, he isn’t Virat Kohli (read more Virat Kohli news) either. In fact, he is another modern-day batting great – Rohit Sharma.

With his most recent century–a fluent knock of 176 runs–as an opener in the first of the three-match Test series against South Africa at Visakhapatnam, Rohit’s average has shot up to 94.5 which is just 3.72 less than that of Bradman’s home Test average of 98.22. The 32-year-old’s average is now the second best for any batsman who has played at least 15 innings at home. The batsmen who follow Bradman and Rohit in the list are West Indies’ Geoege Headley and Australia’s Steve Smith with averages of 77.56 and 77.25 respectively.

The Indian management’s decision of starting with Rohit as their preferred opener in Tests for this series had received widespread criticism. However, he silenced his critics in a grand manner with a splendid knock of 176 which came at an excellent strike-rate of 72.13 as well.

In fact, Rohit’s career strike-rate of 66.36 at home is the third best for any batsman with an average of over 50 at home since his debut. Only Brendon McCullum (78.37) and David Warner (78.19), with averages of 70.42 and 62.73 respectively, have a better strike-rate in home conditions than him during this period.

The Indian opener is now just 55 runs short of the 1000-run mark in home Tests. And he already has nine scores of fifty-plus, four of which are centuries, in just 15 innings in home conditions. So Rohit is in red-hot form at the moment and, if it is anything to go by, it is more than certain that he will get those remaining 55 runs in his very next inning in this series. 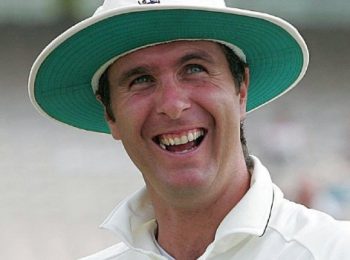 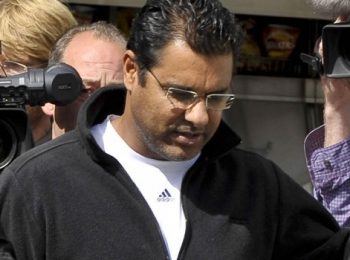 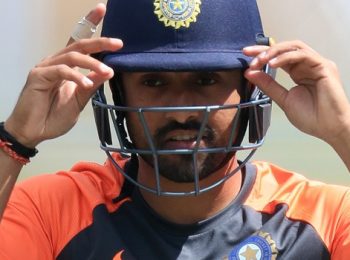