Home » Cricket » Ind vs Eng 2021: Ajinkya Rahane, along with Cheteshwar Pujara, is our most important Test batsman – Virat Kohli

Ind vs Eng 2021: Ajinkya Rahane, along with Cheteshwar Pujara, is our most important Test batsman – Virat Kohli 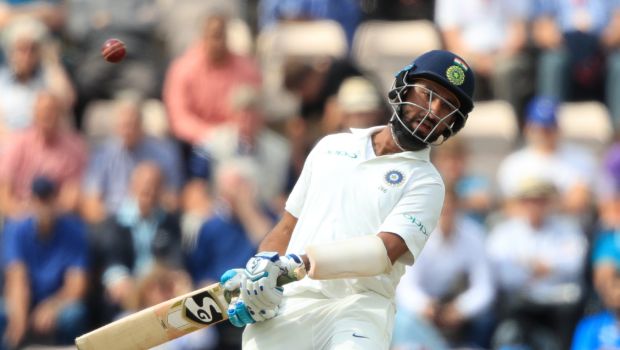 The Indian skipper Virat Kohli has put his weight behind his underfire deputy Ajinkya Rahane. Kohli stated that Rahane is their most important Test batsman along with Cheteshwar Pujara.

Rahane has come under the scanner for his form in the Indian conditions.

“Look if you are trying to dig something out, you are not going to get anything because there is nothing. If you are talking about the MCG Test, he scored a hundred when the team wanted him the most,” Virat Kohli said in the post-match press conference.

Kohli added that Rahane was a bit unlucky to miss out in the first innings of the first Test match as Root took a fantastic catch to dismiss him when he was trying to score a boundary.

“Today’s innings you can put that aside. But in the first innings, he was looking to score a boundary. It was a brilliant catch by Joe that got rid of him. So if that goes for the boundary, he gets runs in the first innings and we are not having this conversation.”

“Ajinkya, along with Pujara, is our most important Test batsman and he will continue to be. We believe in his abilities. He is an impactful player,” Virat Kohli asserted.

Rahane will be under the pump after he could only score a solitary run in the first Test match against England. The right-hander was praised for his leadership in Australia but now his batting has come under the scanner.

The second Test match will also be played at the Chepauk Stadium on Saturday.