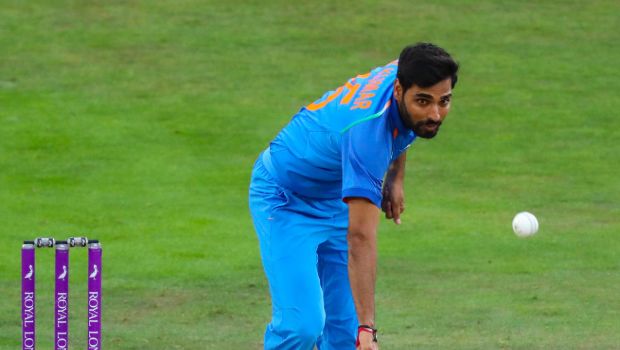 England is known for its aggressive batting style and their batsmen are always looking to attack even in the middle overs.

This mantra has worked wonders for the English team and Eoin Morgan had revealed after the first ODI loss against India that they will continue to bat in a similar fashion irrespective of the results going their way.

England didn’t back down and the approach was successful in the second ODI as the visitors were able to chase down 337 with six wickets in hand and 39 balls to spare.

“Mental toughness matters a lot. Before the start of the series, as a team, we had discussed that England plays aggressive cricket. So it can either be a high-scoring affair or their players can get out early. So we knew the kind of challenge we were going to be up against. We were prepared to deal with the situation. We always maintained our self-belief throughout.”

Meanwhile, Bhuvneshwar Kumar made an impressive comeback after a long hiatus. The fast bowler was at his best in the limited-overs series and didn’t let the home side miss Jasprit Bumrah. Kumar scalped four wickets in the five T20Is and bowled with an impressive economy rate of 6.39, which was the best in the series.

The swing master continued his good form as he snared six wickets in three ODIs at an average of 22.50 and an economy rate of 4.66, which was once again the best among all the bowlers. Ergo, India’s pack leader played a key role in keeping England’s batsmen on the leash.

It was a needed comeback for Bhuvneshwar Kumar as he has troubled by injuries in the recent past and didn’t have a great time at the top level in the last two years. Kumar was ruled out due to a hamstring injury in IPL 2020 while playing for Sunrisers Hyderabad.