Ind vs Eng 2021: Don’t write him off yet – Brad Hogg backs Rohit Sharma to do well in 2nd Test 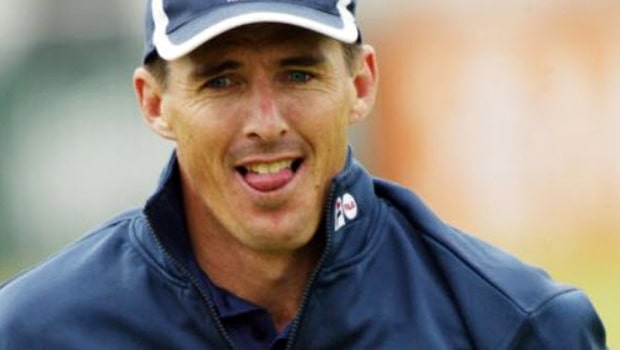 The experienced batsman was in decent form on the tour of Australia and he was getting off to starts in the Border-Gavaskar series. Meanwhile, Rohit was dismissed by a peach of a delivery in the first innings by Jofra Archer, who was able to get some extra bounce from the surface.

Subsequently, Rohit was once again dismissed by a ripper of the delivery from Jack Leach in the second essay. Rohit has a great record in the Indian conditions and he has an average of 88 in the home Test matches. The right-hander has all the experience under his belt and he will look to give a good start to his team.

However, after scoring a double hundred against South Africa at Ranchi, Rohit hasn’t been able to get a big score under his belt. His scores after that double century read as – 6, 21, 26, 52, 44, 7, 6, 12. Thus, the talisman will look to turn the tables against England in the second Test match.

“No, I don’t see him (Rohit Sharma) being dropped. Remember against South Africa off late he just scored three hundred and one of those a double hundred. He is a phenomenal batsman. Don’t write him off yet, I am expecting a big score in the second Test match from him,” Brad Hogg said on his YouTube Channel Hogg’s Vlog.

“The only issue I have with Rohit Sharma is that they (England) have a very good pace attack against his technique. He does play away from his body. Anderson swings the ball away, but Jofra Archer also gets the movement but with extra bounce and pace. Sharma has got to learn to leave the ball outside off-stump,” Brad Hogg asserted.

Rohit will look to deliver the goods and he is going to hold the key as he has all the experience. Shubman Gill has looked in good touch and Rohit will also look to give a good start to his team.

The second Test match will take place at the MA Chidambaram Stadium, Chennai from February 13.