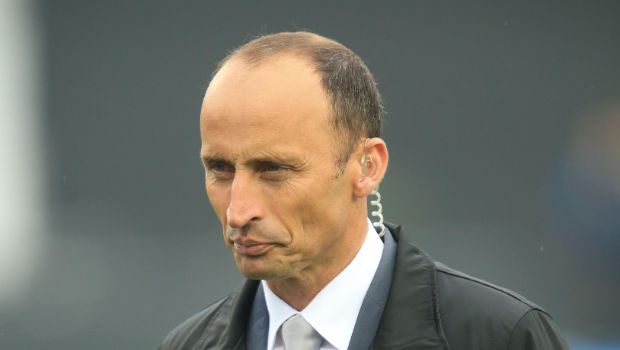 Hussain stated that England was provided a perfect start by their openers – Jonny Bairstow and Jason Roy. However, when both of them were dismissed cheaply in the deciding game against India on Sunday, the guests were always going to be in trouble.

England has made it clear that they are going to go hard in their batting right throughout the innings. However, Joe Root provides stability in middle-order for England. The right-hander has been a consistent performer for England over the years in all three forms of the game.

On the other hand, Root amassed 556 runs at an average of 61.77 in the 2019 World Cup and thus he was the team’s best batsman and played a crucial role in England’s triumph.

Nasser Hussain wrote for Daily Mail, “They (Jason Roy and Jonny Bairstow) were fantastic in the first two games, and when they play well, everything else usually falls into place. But when they go cheaply, as they did on Sunday, England are without the glue provided by Joe Root. However well Ben Stokes did in the second match, there is only one man to bat at three in the 50-over side. They have missed Root in this series.”

Root was in sublime form in the four-match Test series and he had scored a fine double hundred in the first Test. The talisman had scored 368 runs in four matches at an average of 46 but flew back to England after the completion of the Test series.

England’s middle-order couldn’t deliver the goods in the T20I series and then they couldn’t take the pressure in the final game on Sunday. Jonny Bairstow, Jason Roy, and Ben Stokes were brilliant but the rest of the batsmen failed to put their hand up.