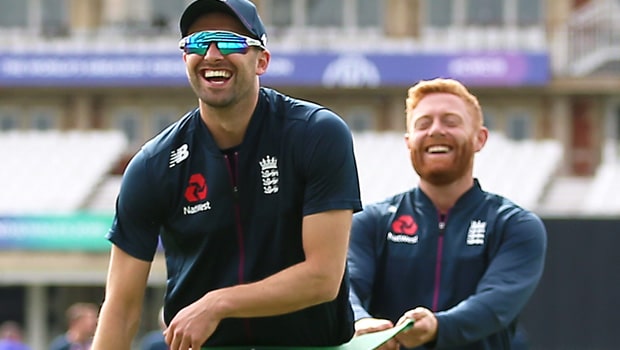 England and Wales Cricket Board have named their 17-man squad for the Test match against India. Jonny Bairstow and fast bowler Mark Wood, who were rested from the first two Test matches have returned to the squad. Bairstow is expected to be part of the final XI for the third Test match as he can add experience to England’s batting order.

However, surprisingly, all-rounder Moeen Ali, who had a decent second Test match as he had scalped eight wickets and scored a blistering knock of 43 runs in the second innings, has been rested.

England had missed the services of both these fast bowlers as Stuart Broad had gone wicketless. Olly Stone, who scalped four wickets in the second Test match, retains his place in the English squad.

Furthermore, Dominic Bess, who was surprisingly left out of the second Test match, has been named in the Test squad. Moreover, Zak Crawley returns to the squad after he had missed the first two Test matches due to a wrist injury.

India made a roaring comeback into the second Test match as they won by a massive margin of 317 runs. Thus, England will look to bounce back in the four-match series.

The third Test match will take place at the Sardar Patel Stadium from February 24 and it will be a Day-Night contest.