Ind vs Eng 2021: England series is going to be good – Ravichandran Ashwin 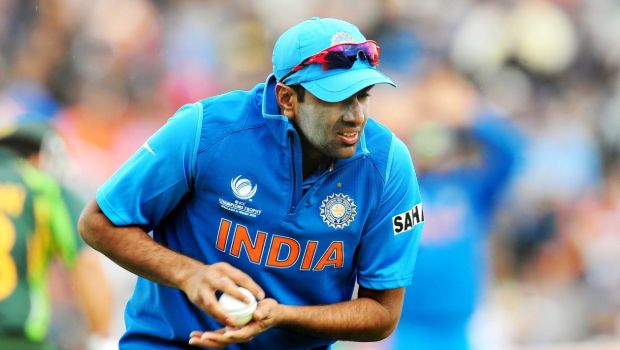 India’s veteran off-spinner Ravichandran Ashwin believes the upcoming Test series against England will be a good one.

Ashwin stated that the English team always comes well prepared and they will be confident after thrashing Sri Lanka by 2-0. However, there is no doubt that England will need to be at the top of their game against India as the latter is a force to reckon with in their own conditions.

Furthermore, the Indian team is coming off from a successful Australian tour. On the other hand, Joe Root had scored 426 runs in two Test matches against Sri Lanka at an outstanding average of 106.50.

Meanwhile, players like Ben Stokes and Jofra Archer have returned to the England squad. England will want their experienced players to deliver the goods for them.

Ravichandran Ashwin said while talking to New Indian Express, “I think the England series is going to be good. They are coming with an amazing preparation in Sri Lanka where the wicket has spun over the last two Tests. Joe Root has been batting beautifully. When we beat them 4-0 last time, they played amazingly, but the results did not go in their favour. We were just too good on a lot of occasions. England is one of the teams who come well-prepared for a Test series. They have got good spinners and good quicks who can reverse the ball. They have got good batting order. What else can you ask for? A hard-fought Test series is surely on the cards.”

Ashwin added, “We have never played two back-to-back Tests at a venue in India. That also gives the touring team ample time to get used to the conditions. These are new territory that even our team would be looking forward to adapting to.”

Ashwin has scalped 377 wickets in 74 Test matches and he is 23 wickets away from reaching 400 Test wickets. However, Ashwin is not focussing too much on milestones and he wants to keep doing his job for the team.

Meanwhile, Ashwin also had a good tour to Australia as he scalped 12 wickets in three Test matches and also helped the team in saving the third Test match at the SCG despite back issues.

The first Test match will take place at the MA Chidambaram Stadium from 5th February.