Home » Cricket » Ind vs Eng 2021: England should match or go past India in the first innings – Graeme Swann

Ind vs Eng 2021: England should match or go past India in the first innings – Graeme Swann 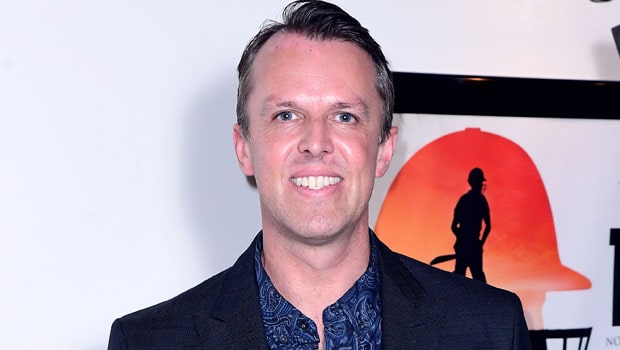 India is always a force to reckon with in its own conditions and the visitors will have their work cut out against a potent Indian team. The English team was obliterated by 4-0 in their previous tour of 2016 and they will look to come up with better performance on this tour.

England batsmen will need to keep the likes of Ravichandran Ashwin, Kuldeep Yadav, and Washington Sundar at bay if they are to compete in the upcoming series. However, only Joe Root is in sublime form as he had scored 426 runs in the two-Test matches against Sri Lanka.

The Indian pitches are generally good for batting in the first innings but it becomes difficult to bat in the second innings as there is a lot of turn on offer. Thus, England will need to come up with their best in the first essay to set up the game.

“In India, even if the wicket turns in the second innings, it’s very good for batting in the first. England should match India or go past them in the first innings and then take it from there,” Swann said while talking to TOI.

On the other hand, Swann, who was the highest wicket-taker on England’s successful tour to India in 2012-13, believes the visitors will depend on their skipper, Joe Root to do the bulk of the scoring.

“England will depend on skipper Joe Root to do the bulk of the scoring. If they can pile on the runs in the first innings and then restrict India, then England could be in with a chance,” Swann added.

Meanwhile, Swann reckons that resting Jonny Bairstow for the first two Test matches against India is just absurd. Bairstow is one of England’s most technically correct batsman and many experts believe it was not right to rest him for the crucial series against India.

“It’s bizarre that he has not been picked for the first two Tests. He is being rested which, in my view, is just crazy. You don’t rest world-class batsmen like Bairstow,” Swann added.

The first Test match gets underway from February 5 in Chennai.