Home » Cricket » Ind vs Eng 2021: Every debutant they bring, puts in a performance – Nasser Hussain impressed with India’s bench strength

Ind vs Eng 2021: Every debutant they bring, puts in a performance – Nasser Hussain impressed with India’s bench strength 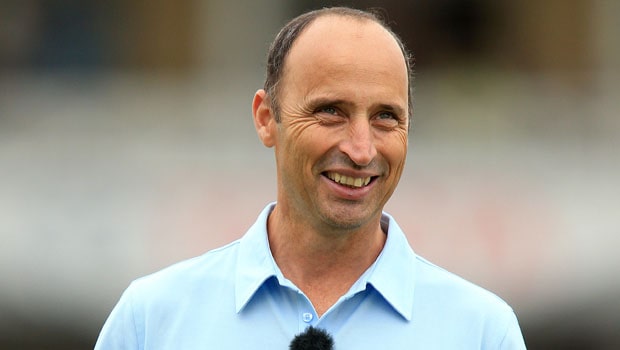 Subsequently, Krunal Pandya scored the fastest half-century on debut in an ODI as he brought his fifty off just 26 balls. Furthermore, he took one wicket in his 10-overs quota.

Prasidh Krishna took a beating in his first spell as he was smashed for 37 runs in the three overs he bowled. However, Krishna was able to turn the tables as he finished with figures of 4-54 and thus registered the best bowling figures for any Indian bowler on his ODI debut.

Thus, all of these four players have taken International cricket like fish to water. Former England captain Nasser Hussain is impressed with India’s bench strength and stated that every single debutant India has brought, has put in a performance against England.

“Every single debutant they bring in, puts in a performance… whether it’s Prasidh, Krunal Pandya, Suryakumar Yadav, Ishan Kishan… the list is long,” Hussain said on Sky Sports.

Meanwhile, Indian skipper Virat Kohli had also heaped praise on India’s potent bench strength after a 66-run win over England in the first ODI on Tuesday.

On the other hand, Hussain questioned England’s approach of going hard all the way despite haring off to 135 runs in 14.2 overs in the run-chase of 318 runs. Hussain feels the team needs to be smart while Eoin Morgan had stated that his team will continue to play in a similar fashion.

The second ODI will take place at the same venue of Pune on Friday.