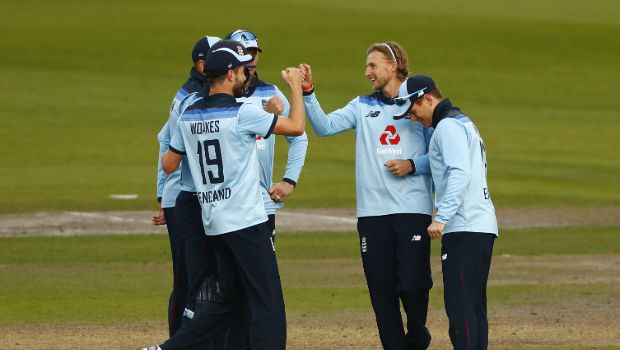 England’s skipper Joe Root has admitted that he expects Virat Kohli’s Indian team to bounce back hard in the second Test match.

India had lost the first Test match by a massive margin of 227 runs and Kohli had demanded more intensity from his players.

Root is aware of the fact that Kohli and his team will give their best to level the series. The Indian team was not at their best in the first Test match and they will aim to pull up their socks.

On the other hand, Root wants his team to not take their foot off the pedal and be ruthless once again in the second Test match. The England captain wants to make the most of the momentum they have and replicate the same kind of performance from the first Test match.

“I expect Virat to want to come out and for India to respond straight away from ball one of the Test match, whatever it is that the toss dictates. He is a proud guy with an unbelievable record in his own conditions as captain and a batter. He will want to come to the fore in this series sooner rather than later. We are very well aware of that,” Joe Root said.

“All we have got to do is keep trying to play in the same manner as we have done in the first game and the two games in Sri Lanka. Respond well to the conditions, the situation, and the surface in front of us. Try and be as ruthless as we can be if we get in a position of strength within the game,” Root added.

Meanwhile, Virat Kohli will be under a bit of pressure as the Indian team has lost their last four Test matches under his captaincy. Furthermore, the first Test match loss at Chennai was India’s first defeat at the venue since 1999. Consequently, India will look to turn the tables in the second Test match.

Root added that it will be crucial for the team to follow their gameplan and execute their skills to perfection like the way they have done so in the last three Test matches.

The second Test match will take place at the Chepauk Stadium, Chennai from February 13.