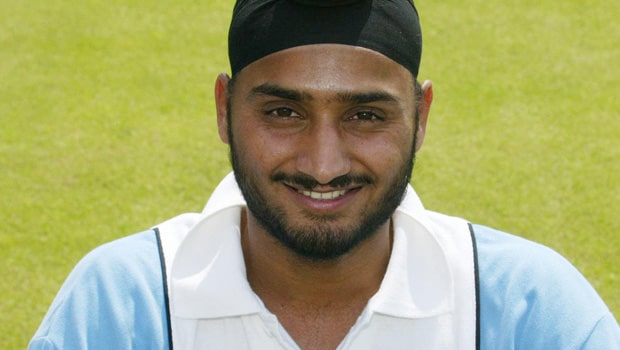 Former Indian opener Gautam Gambhir has rated Harbhajan Singh slightly ahead of Ravichandran Ashwin. Gambhir stated that he doesn’t like to compare players of different eras but rated the Turbanator as a better off-spinner. Singh has scalped 417 wickets in his glorious career of 103 Test matches at an average of 32.46.

Harbhajan had played a key role in India’s historic Test series triumph against Australia in 2001. The talisman off-spinner had scalped 32 wickets in three Test matches and he was awarded the Player of the series. Harbhajan is currently the third-highest wicket-taker for the Indian team in the Test format but he is likely to be leapfrogged by Ashwin, who now has 401 Test wickets.

On the other hand, Ravichandran Ashwin has also been a consistent performer for the Indian team. Ashwin completed 400 Test wickets in the third Test against England and became the second-fastest bowler to reach the landmark after Muttiah Muralitharan. Ashwin has bowled at the top of his game in the ongoing series as he has scalped 24 wickets in three Test matches at an average of 15.71.

“It’s difficult to compare eras, but at the moment I would feel that with everything around, I would still rate Harbhajan better when he was at his peak. And Ashwin at the moment is probably the best off-spinner in the world but if I have to compare with Harbhajan Singh, with the kind of wickets he played on with no DRS,” Gambhir said on the ‘Runorder’ show on ESPNCricinfo.

“At the same time, Harbhajan had that advantage of bowling a doosra. He [Ashwin] doesn’t have that option because doosra is not allowed by a finger spinner,” Gambhir added. “Despite of that, the amount of variations Ashwin has, it’s a tough one but at the moment, I would still give it to Harbhajan Singh. If I talk from the overall package point of view, Ashwin is probably a better package than Harbhajan purely from a bowler’s point of view.”

Ravichandran Ashwin is still 34 and he has got a lot of fuel left in his tank. Ashwin has been consistently delivering the goods for the Indian team and he has proved his mettle. In fact, Ashwin has a chance of surpassing Anil Kumble’s tally of 619 wickets.

On the other hand, Harbhajan Singh did a fine job and troubled the best of batsmen when he was at the peak of powers. Singh had bowled with great guile in his career and he will be seen playing for Kolkata Knight Riders in the upcoming season of the IPL 2021.

Meanwhile, the fourth Test match will be played at the Narendra Modi Stadium, Ahmedabad from March 4.