Home » Cricket » Ind vs Eng 2021: Get Ravichandran Ashwin back in the ODIs – Brad Hogg 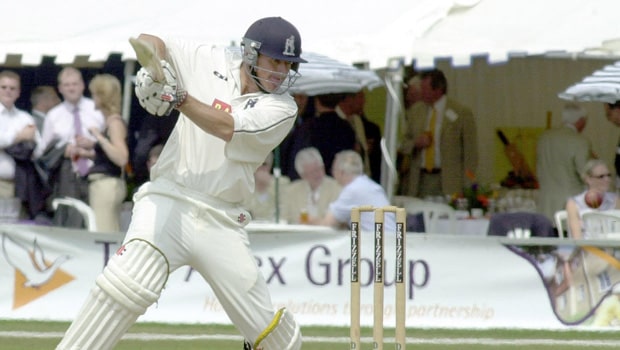 Former Australian chinaman spinner Brad Hogg wants to see India’s veteran spinner Ravichandran Ashwin back in the One Day International format. Ashwin has been in top form in the recent past and he has bowled at the top of his game. The experienced off-spinner had scalped 12 wickets in the three Test matches against Australia and had kept Steven Smith quiet in the first two Test matches.

Ashwin has been at his lethal best in the ongoing four-match Test series against England. The 34-year old spinner has thus far snared 24 wickets in the three Test matches at a stunning average of 15.71. Furthermore, Ashwin has also hit back his batting form in the recent past.

The right-hander had played a match-saving 128-ball 39-run knock in the Sydney Test match against Australia. Subsequently, Ashwin scored a fine knock of 106 runs in the second innings of the second Test match at his home ground of Chepauk against England.

Thus, Hogg believes Ashwin can add the batting depth to India’s ODI team. The former spinner added that the top order can play with more freedom as Ashwin can deliver the goods with the bat.

Meanwhile, Ashwin last played a white-ball match for the national team back in July 2017 and since then he hasn’t been considered in the limited-overs team. Ashwin has all the experience under his belt and he still has some fuel left in his tank for the white-ball versions of the game.

Hogg wrote on his Twitter handle while replying to one of the fans’ questions. “I think it is a great option, gives the batting line up extra depth allowing the top order to be more aggressive at the top and he is a wicket-taking option with the ball, as well as economical. Get him back in,” said Hogg.

Ashwin has scalped 150 wickets in 111 ODI matches at an average of 32.91 and he has conceded his runs at an economy of 4.92. Thus, he hasn’t done badly in the 50-overs format. Furthermore, Ashwin had a good season with the Delhi Capitals in IPL 2020 and played an instrumental part in taking the franchise to the final of the tournament as he scalped 13 wickets in 15 matches.