Home » Cricket » Ind vs Eng 2021: Great chance for me to test myself against one of the best teams in the world – Liam Livingstone

Ind vs Eng 2021: Great chance for me to test myself against one of the best teams in the world – Liam Livingstone 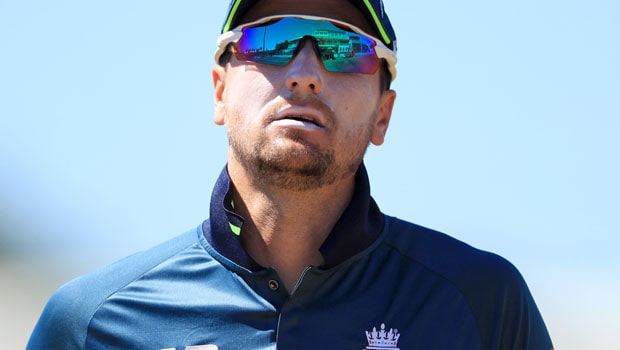 England has confirmed that Liam Livingstone will make his ODI debut in the second match against India at the Maharashtra Cricket Association Stadium, Pune on Friday. Livingstone feels it will be a great chance for him to test himself against one of the top teams in the world.

The 27-year old batsman will get the opportunity to be in England’s playing XI in the absence of Eoin Morgan and Sam Billings. Morgan has been ruled out of the final two matches whereas Billings will miss the second ODI.

Thus, it will be a great opportunity for Liam Livingstone to grab his chance with both hands. The right-hander has played two T20Is for the English team and his last International game came back in 2017 against South Africa.

“They played some really good cricket this series and at the back end of the T20I series and the ODI. It is a great chance for me to test myself against one of the best teams in the world,” Livingstone said in a video shared by ECB.

Livingstone admitted that it is not easy to break into England’s limited-overs team as they are the World Champions and also one of the best white-ball teams in the world.

“It is not just any other team that you are trying to get into, the team is world champion and probably the best white-ball side in the world at the moment. So, it is not something that you just walk-in to and I guess being around the group makes you more familiar and comfortable. I really enjoyed my time being around the group even though I’ve not been playing. Now, it is my turn to go and perform for England,” Livingstone said.

Furthermore, he scalped five wickets with his off-spin. Thus, he had played an instrumental role in taking his team to the final of the tournament. Liam will aim to continue his good form in the second ODI.

Livingstone added that he is targeting England’s squad for the T20 World Cup and he will try to be at the top of his game.