Ind vs Eng 2021: He is playing smart and intelligent cricket – Sunil Gavaskar on Rishabh Pant 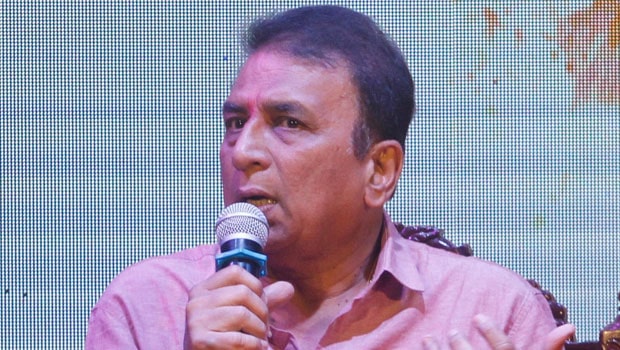 It has been fruitful last few months for Rishabh Pant as he has batted at the top of his game. Pant had scored 274 runs in the three-Test matches against Australia and played a match-winning knock of 89 runs in the historic Gabba Test.

The combative batsman has also grabbed his opportunities in the ODI series. Pant smashed 77 runs off just 40 balls in the second ODI but his knock went in vain. Subsequently, Pant played another fine knock of 78 runs from 62 balls in the third ODI against England on Sunday.

“Very, very impressed with Rishabh Pant. He is carrying on the good form he has been in the past three-four months. Most of all, he is playing smart and intelligent cricket. He is not trying to slog every ball,” Gavaskar said while talking to Star Sports.

“He is waiting for the right ball to come when the ball is tossed up and within his range, that’s when he is playing the big shot.

“Otherwise, look at some of the other shots he has played. He has used the bottom hand to a good effect. He knows exactly where the fielders are. Therefore, he is making sure he is hitting the ball in vacant spaces,” Gavaskar added.

Pant has taken giant strides in the recent past and he has definitely grown in confidence. The same has been palpable as Pant has shown great improvement in his wicket-keeping skills.

Pant will aim to continue the good show and he has played a key role in the success of the team in the recent past.