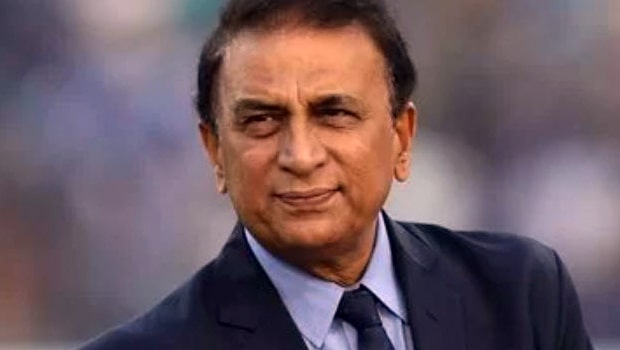 Indian legend Sunil Gavaskar has heaped praise on wicket-keeper Rishabh Pant. The youngster has often come under the scanner for his glovework and he is mostly compared with former Indian captain MS Dhoni, which is a tad unfair. However, Pant was up to the mark in the first innings of the second Test match against England.

Pant took a blinder of a catch down the leg-side to dismiss Ollie Pope. Subsequently, Pant took another outstanding catch when he dived to his left to get rid of Jack Leach. The youngster did a fine job while keeping to the Indian spinners on a difficult pitch of Chepauk.

Pant had also scored a blistering knock of 58 runs in the first innings with the help of seven fours and three sixes. Thus, the pugnacious left-hander was able to take the same confidence in his wicket-keeping and it was palpable in his performance. Pant batted in his typical fashion and did a fine job for the team as he brought his sixth Test fifty.

Sunil Gavaskar said while talking to Star Sports, “I am extremely impressed with Rishabh Pant’s keeping today. I spent a lot of time with Ricky Ponting recently in Australia and he was praising Rishabh Pant’s work ethic a lot. He was telling that Pant is a young player who wants to improve,” said Gavaskar.

“Ponting told that when Pant had come for the IPL he was a little over-weight. So, when he was asked to reduce his weight a little, he put a lot of hard work and lost a lot of weight and was back to his normal weight when he reached Australia,” added the former Indian batsman.

On the other hand, Gavaskar added that Pant learns a lot from Wriddhiman Saha, who is the number one keeper for the Indian team. Saha has all the experience under his belt and he has played a key role in guiding Pant on the right track.

“We have also heard that Rishabh Pant sits with Wriddhiman Saha every evening and discusses about wicket-keeping. Everyone knows that Wriddhiman Saha is the No.1 keeper if we talk about only wicket-keeping but the Indian team needs an all-rounder who can play destructive knocks just like Rishabh Pant is doing, because of which he has been selected ahead of Saha,” observed Gavaskar.

There is no doubt that Rishabh Pant has drastically improved his wicket-keeping and he is expected to get better with more experience. Pant is still a work-in-progress keeper and he knows the fact that he needs to work on his keeping skills.

India is in a dominating position at the end of the second day’s play as they are ahead by 249 runs and the hosts still have nine wickets intact.