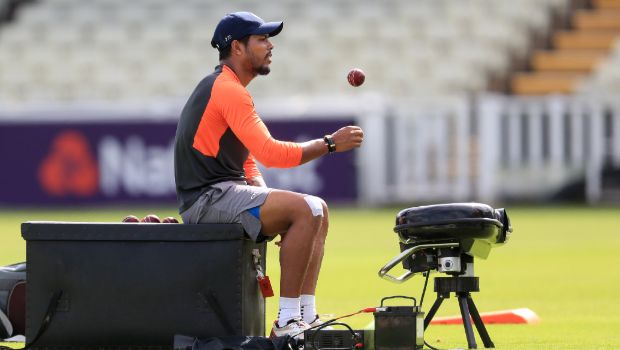 Gambhir wants Mohammed Siraj to play ahead of the experienced fast bowler. It is reported that Yadav could be included in the final XI in place of Mohammed Siraj.

India’s gun pacer Jasprit Bumrah will get back into the playing XI after he was rested from the second Test match. It is expected that India will go in with three fast bowlers for the pink-ball Test whereas they will play two spinners in the final XI.

Thus, Kuldeep Yadav is likely to sit out of the playing XI. Meanwhile, Umesh Yadav was included for the final two Test matches against England and his selection was subject to his fitness. Yadav was ruled out of the last two Test matches against Australia after he suffered a calf injury in the MCG Test. Yadav has now cleared his fitness test and he is available for selection.

On the other hand, Mohammed Siraj has impressed in his young Test career thus far. Siraj was the pick of the bowlers on the Australian tour and had finished with 13 wickets in three Test matches. Siraj also bowled well in the second Test against England and had scalped the wicket of Ollie Pope in the first innings.

“I don’t see Umesh Yadav in the playing XI. If India has to go with three seamers, it has to be Ishant Sharma, Jasprit Bumrah, and Mohammed Siraj. Siraj looks very impressive and the way he bowled in Australia, even the way he bowled in the second Test match, there was nothing for the fast bowlers but the way he was getting the ball to move and the kind of speeds he was clocking, he was very impressive. So, these three seamers according to me will play the pink-ball Test match,” said Gautam Gambhir while talking to Star Sports Cricket Connected.

Meanwhile, Umesh Yadav has produced impressive numbers while playing in the home conditions. The fast bowler has scalped 96 wickets in 28 Test matches in India at an impressive average of 24.54. Thus, it will be interesting to note India’s selection for the third Test match.