Home » Cricket » Ind vs Eng 2021: I don’t think he has got better – Michael Vaughan on Kuldeep Yadav

Ind vs Eng 2021: I don’t think he has got better – Michael Vaughan on Kuldeep Yadav 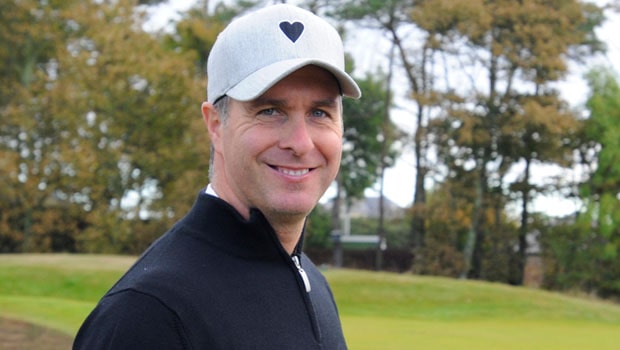 Former England skipper Michael Vaughan feels India’s wrist spinner Kuldeep Yadav has not improved with time and that is why he is struggling at the top level. Vaughan believes Kuldeep was troubling the opposition batsmen in the early phase of his career as the batters hadn’t seen much of him and he was making the most of his variations.

However, the former England captain reckons Kuldeep has remained the same since making his debut at the International level. Kuldeep has struggled to find any form in the last couple of years as the wrist-spinner has taken 18 wickets in his last 20 matches at an average of 57.66 in the previous two years.

Kuldeep was part of the first two ODIs against England but went wicketless in both games. Furthermore, the spinner from Uttar Pradesh was expensive in his spell as he failed to keep the batsman in check. Thus, Kuldeep was dropped from the final XI in the third ODI against England on Sunday at the Maharashtra Cricket Association Stadium, Pune.

Vaughan also believes Kuldeep has missed former Indian skipper, MS Dhoni, as a mentor behind the stumps. Kuldeep had scalped 91 wickets in 45 matches when Dhoni stood as a keeper whereas he scalped 14 wickets in 14 innings when KL Rahul and Rishabh Pant have taken the gloves.

Vaughan feels Kuldeep hasn’t been smart in his bowling as he is not bringing the variations.

“Clearly, when MS Dhoni was behind the stumps, he (Kuldeep) had a captain and a think tank who could help him out,” Vaughan said on Cricbuzz. “I think, more so, it was the fact that Kuldeep Yadav was not seen by many teams, and he probably surprised many teams. And MS Dhoni behind the stumps intimidated the batsmen anyway because he is MS Dhoni.

“Just a yard away from where you are striking the ball. But I think it was also a fact that Kuldeep Yadav was new onto the scene, a young leg spinner and it always takes a bit of time for batters to use to the deliveries. What’s he got, how is the googly coming in, what kind of variations he’s got?

“Looking at him, I don’t think he got better. He’s probably stayed at the same level. In IPL cricket, if international cricket, if you are not bringing something different to your game, particularly as a leg-spinner – a subtle variation, change in pace, and angle change – so, I think he has been found out a bit,” Vaughan said.

Kuldeep has veered off the track in the recent past and he will aim to bounce back stronger. The wrist spinner’s career has gone downwards and it will be crucial for the team management to back him. Kuldeep will be seen playing for KKR in the upcoming IPL 2021.