Home » Cricket » Ind vs Eng 2021: I want to see commitment from Rohit Sharma and Ajinkya Rahane in the next Test – VVS Laxman

Ind vs Eng 2021: I want to see commitment from Rohit Sharma and Ajinkya Rahane in the next Test – VVS Laxman 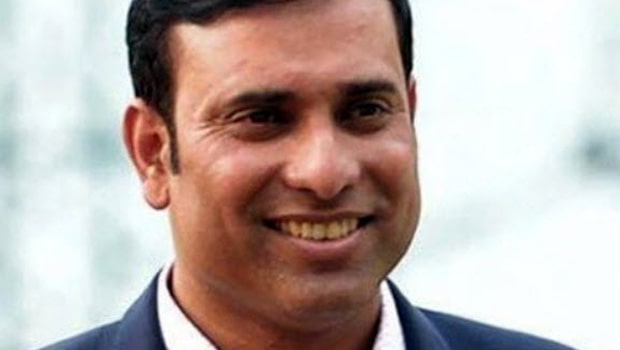 Rohit received good balls in both innings and returned with scores of 6 and 12. The talisman was dismissed in the first inning when Jofra Archer got some extra bounce from the surface. Subsequently, Jack Leach bowled a ripper to dismiss Rohit in the second dig.

On the other hand, Ajinkya Rahane was unfortunate in the first innings as Joe Root took a magnificent catch when the batsman was trying to hit a boundary. Rahane was then dismissed for a duck in the second essay by James Anderson when the veteran fast bowler got the ball to move back into him.

Both Rohit and Rahane have been getting off to starts in the last three Test matches but they haven’t been able to convert them into a big score. Thus, both of them will be a tad disappointed with their contribution and they will look to get a big score in known conditions. Rohit has an impeccable average of 88 in the home conditions and he can deliver the goods if he gets going.

“I want to see the commitment from Rohit Sharma and Ajinkya Rahane in the next match, that they should win or save the match,” said Laxman.

Laxman added that he was disappointed with the way Ajinkya Rahane got out in the second innings and he got the impression that Rahane was not ready for the fight.

“The way Ajinkya Rahane got out in the second innings, I didn’t feel he was ready for the fight. It was known that Anderson will be reversing the ball; you can get out to a good ball, but if your footwork is not correct, and you don’t come into the right position, that too at the start of the innings, it makes you feel sad. So the way Ajinkya Rahane got out, he will be disappointed,” observed Laxman.

Laxman feels Rohit Sharma needs to tighten the screws while playing on the off-side, especially at the beginning of his innings.

The second Test match will be played at the same venue of Chepauk from February 13.