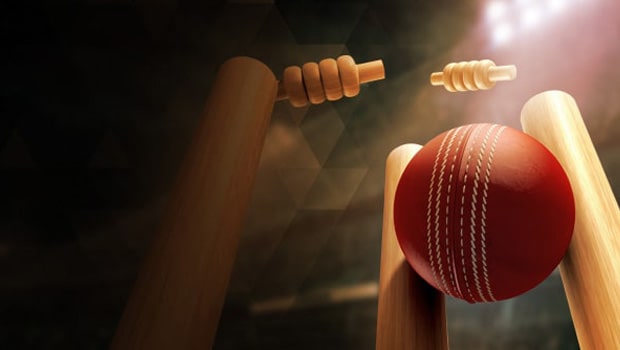 The Board of Control for Cricket in India has announced the 17-man squad for the last two Test matches against England. Most of the squad remains the same for the final two games. Shardul Thakur is released from the squad so that he can represent Mumbai in the upcoming Vijay Hazare Trophy, which will begin on February 20.

It is expected that Umesh Yadav, who had suffered a calf injury in the second Test match against Australia, could return to the squad if he goes on to pass the fitness test. In fact, it was also reported that Mohammed Shami and Navdeep Saini will be named in the squad for the last two matches but they are not named in the 17-man squad.

As expected Ravindra Jadeja misses out on the final two Test matches as he is still recovering from the thumb injury, which he suffered in the SCG Test match against Australia.

Nadeem had played in the first Test match as Axar Patel was not fit but the spinner from Jharkhand had failed to grab his opportunity.

As the third Test match will be a pink-ball affair, Jasprit Bumrah is expected to play in place of Kuldeep Yadav, who didn’t bowl much in the second Test match.