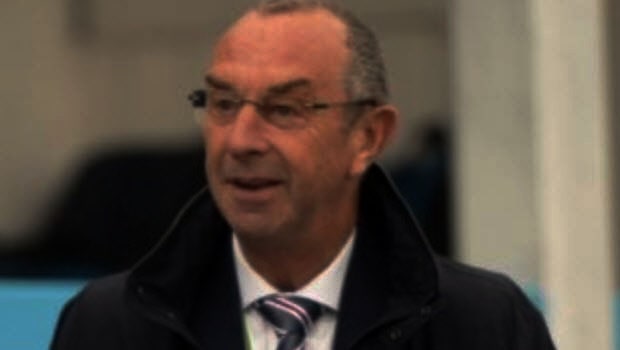 Former England player and renowned commentator David Lloyd feels India will be firm favourites in the upcoming four-match Test series against England. India is always a force to reckon with in the home conditions and England would need to play out of their skin to outshine the hosts.

Lloyd believes it will be good for England to be the underdogs for the upcoming series as it will take away the extra pressure from their shoulders. England recently thrashed Sri Lanka 2-0 and it was perfect preparation for Joe Root’s team as there are a lot of similarities in the conditions of India and Sri Lanka. However, there is no denying the fact that England will face a tough competition against a formidable Indian team as compared to a beleaguered Sri Lankan team.

“India are raging favourites, but it will be good for England to be underdogs. It will help them to have had two matches in Sri Lanka in what you’d think will be similar conditions. If I’m putting my two bobs anywhere it’s on India,” wrote Lloyd for Daily Mail.

On the other hand, former England captain Nasser Hussain reckons the visitors have got a chance in the series. Hussain feels Joe Root and Chris Silverwood believe in playing a positive brand of cricket and they will look to keep up the momentum. However, Hussain admitted that England will have their work cut in the arduous Indian conditions.

“England have got a chance, absolutely, the way they’re playing. The brand and style of cricket Joe Root and Chris Silverwood have put together has made them much better away from home. But, make no mistake, this and Australia away are the two hardest challenges for an England side. They will need to start well,” observed Hussain.

Meanwhile, Hussain believes Ravindra Jadeja’s absence due to a thumb injury will be a huge void for the hosts. The visitors are not comfortable against the left-arm spinners and thus Axar Patel can get his chance in the first Test match. Hussain added that Indian skipper Virat Kohli will look to prove his mettle after missing the last three Test matches against Australia.

“They [India] are very strong but Ravindra Jadeja’s injury is a massive blow. We saw England struggle against left-arm spin in Sri Lanka and Jadeja plays his IPL cricket in Chennai and knows the ground well. Without him, their balance is an area England could exploit. Kohli might have a point to prove with everyone talking about Ajinkya Rahane’s captaincy in Australia,” pointed out Hussain.

India will be favourites but the hosts wouldn’t want to make the mistake of taking England lightly. The first Test match will take place at the MA Chidambaram Stadium, Chennai from February 5.