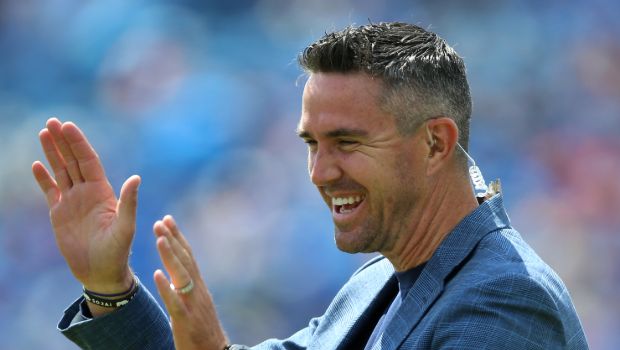 England’s former swashbuckling batsman Kevin Pietersen has predicted that India will be favourites in the upcoming four-match series.

Pietersen stated that England haven’t picked their best team for the first two Test matches against India. The former English batsman showed his surprise at the exclusion of Jonny Bairstow, who is England’s one of the most technically correct batsman.

On the other hand, India is always a difficult team to defeat especially in their own conditions. The Indian team is back to its full strength as Virat Kohli will return to the team after missing the last three Test matches against Australia.

Meanwhile, Pietersen added that it will be interesting to note how Virat Kohli will lead his troops after stand-in skipper Ajinkya Rahane had led the team to an emphatic victory on the Australian tour.

“Kohli, Anderson, Ajinkya Rahane, how’s he going to go, being captain in Australia and then coming back and Kohli, how’s that dynamic going to work? It’s going to be a very interesting dynamic. I think that might be, something that is talked about a lot during this series. Then you have got Jofra Archer, can he knock over Pujara,” he added.

India has a great record in its own conditions and the tourists will need to play out of their skin to challenge them. Furthermore, the Virat Kohli-led team had defeated England by 4-0 in the previous series in India in 2016. England will want their experienced players to stand tall in the crucial stages of the Test series.

The first Test match will begin at MA Chidambaram Stadium, Chennai from February 5.