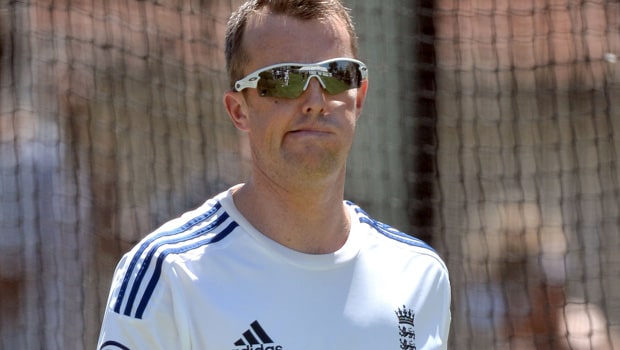 Former England spinner Graeme Swann believes the visitors shouldn’t complain about the pitches, which have been offered to them in the last two Test matches. The tracks have provided ample spin and the England batsmen haven’t been able to come up with a good show.

England lost the second Test match by a massive margin of 317 runs whereas they lost the third game by 10 wickets. The visitors were skittled out for a paltry score of 112 and 81 runs in the third Test at the Narendra Modi Stadium.

Meanwhile, India had lost the previous Test series against England by 4-1 when they had toured back in 2018. However, despite the loss, Virat Kohli and Co. never complained about playing on green decks.

“Well, I hope it’s a very honest conversation (in the England dressing room after the loss) and what they have to get away from if they are, is to talk about the pitch. I know there is a lot of talk back in England, a lot of people saying ‘oh the pitch this, the pitch that’. The pitch is the same for both teams.

“England played well for half of this game, with the ball, but India just bowled better in the second innings. They are going to get a very similar wicket to play on next week. There are no two ways about it, England has to be better. They cannot afford to make the same mistakes. They cannot afford to hide behind accusations that the pitch is turning too much. It’s nonsense,” Swann said in the post-match show Cricket Live on host broadcasters Star Sports.

“When India come to England, they play on green seaming decks and India don’t complain about it, they try and improve.

There has been a lot of talk regarding the pitch but the guests were not able to take advantage after winning the toss. In fact, the tourists were 74-2 at one stage but lost the eight wickets for only 38 runs and were bundled out for 112.

The fourth Test match of the ongoing series will be played at the Narendra Modi Stadium from March 4.