Home » Cricket » Ind vs Eng 2021: India is the best team in the world in their own conditions – Joe Root 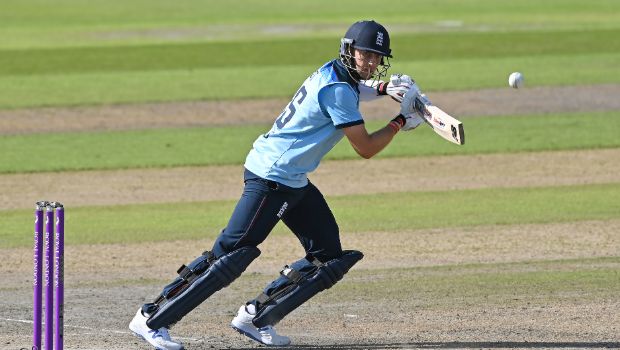 England Test captain Joe Root believes his team will need to play at the top of their game to topple the Indian team in latter’s own conditions.

Root stated that the Indian team is the best side in the world in their own conditions. England is all set to play four Test matches against a confident Indian team, which has just savored great success in Australia.

On the other hand, England has also defeated Sri Lanka 2-0 and they will look to continue the winning momentum. However, India will be a different kettle of fish for the English team as the hosts have a potent squad.

England’s experienced players like Ben Stokes, Joe Root, James Anderson, Stuart Broad, and Jos Buttler will have to deliver the goods in the Indian conditions. Root has been in sublime form and he would look to continue the same. The talisman scored 426 runs in two Test matches against Sri Lanka at an impressive average of 106.50.

“We’ve got four very important games against arguably the best team in the world in their own conditions. We’ll have to play right at the top of our game to win out there, but we couldn’t be in a better place to go and challenge them (India),” Joe Root said.

Meanwhile, England had rested Ben Stokes and Jofra Archer for the Sri Lanka series so that both of them can be fresh for the India tour. Root added that they want their best players to be available as often as possible.

“We always want our best players there as often as possible. But because of the world we’re in right now, it’s not feasible, and we have to manage the best we can. But he’s (Buttler) still got an opportunity to make an impact in the series, and sure he’ll be desperate to keep up the good form,” Joe Root asserted.

However, Jonny Bairstow didn’t find a place in the 16-man England squad and it has left former players like Michael Vaughan and Kevin Pietersen a bit surprised. Jos Buttler will play the first Test match before he will head back to England as a part of the visitor’s players’ management policy.

Nevertheless, Root will look to get the best out of the players he has got. The first Test match between India and England will take place at MA Chidambaram Stadium, Chennai from 5th February.