Ind vs Eng 2021: India likely to include Umesh Yadav in the third Test match – Report 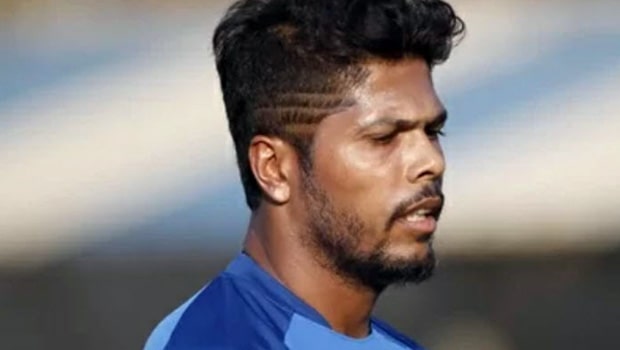 India’s fast bowler Umesh Yadav has cleared his fitness test before the third Test match against England and it is reported that he might make it to the final XI. The third Test match will be a pink-ball affair and thus it is expected that the hosts will get rid of their ploy of playing three spinners.

This means that Kuldeep Yadav, who had hardly bowled in the second Test, will sit out, and Axar Patel and Ravichandran Ashwin will be the two spinners of the team. Jasprit Bumrah, who was rested from the second Test match, is expected to return for the Day-Night contest. Bumrah could replace Mohammed Siraj whereas Ishant Sharma is expected to play his 100th Test match.

“He has cleared the fitness test as per new guidelines for the Indian players,” said the source.

The source added that the team is contemplating including a fast bowler in place of a spinner for the pink-ball Test match.

“We are exploring different scenarios about the Test and the main concern is neither twilight nor the pink ball. It is the dew factor that is a worry and we are thinking how to handle the situation. There is a lot of dew in the evenings and we want to make sure it does not become a major disadvantage,” the source said.

Meanwhile, Umesh Yadav has produced impressive numbers while playing in the home conditions. The fast bowler has scalped 96 wickets in 28 Test matches in India at an impressive average of 24.54.