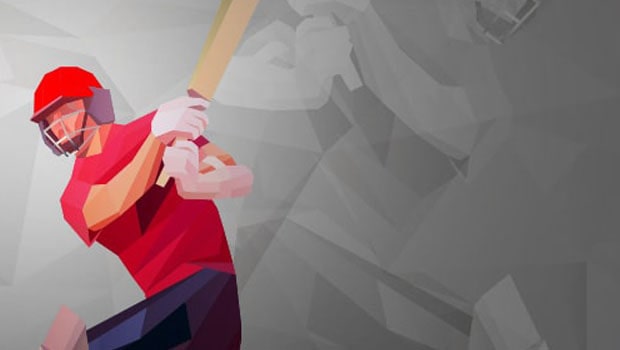 The Indian team is likely to play with three spinners in the first Test match against England at the MA Chidambaram Stadium, Chennai. The Chepauk pitch is known to assist the spinners and the hosts can go with an all-out spin attack. It is reported by the Times of India that Ravichandran Ashwin and Kuldeep Yadav will be the first choice spinners whereas there will be a toss-up between Washington Sundar and Axar Patel for the third spinner slot.

Washington Sundar made a fantastic debut in the fourth Test match at the Gabba against Australia as he had scalped four wickets in the match. Furthermore, the youngster had returned with scores of 62 and 22 and had played an instrumental role in the team’s win.

“If the management wants more depth in batting, Washi should get a go. But Sri Lankan left-arm spinner Lasith Embuldeniya had a lot of success against the England batsmen a week back and they may be tempted to go with Axar. A left-arm spinner also brings more control on the proceedings,” a source was quoted as saying by TOI.

Apart from the spinners, it will be interesting to note which two fast bowlers will India pick. Jasprit Bumrah will be a certainty whereas the second pacer can be either Mohammed Siraj or Ishant Sharma.

Meanwhile, Rishabh Pant is expected to be picked ahead of Wriddhiman Saha for the first Test match after his heroics on the Australian tour. On the other hand, Virat Kohli will also return to the Indian squad after missing the last three Test matches against Australia.

India will look to get off to a good start and put their noses ahead in the first Test match. The spinners are going to play a key role in the Test series and the hosts will look to dominate England.

The first Test match will begin on February 5.