Ind vs Eng 2021: India will be under more pressure than us – Joe Root 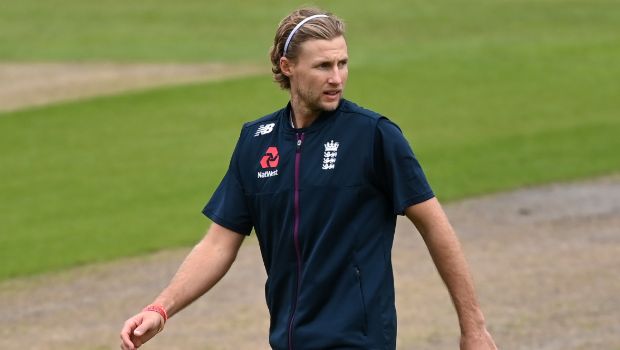 England captain Joe Root believes India will be under more pressure than them to continue their impressive record in the home conditions.

India recently won the Border-Gavaskar trophy by 2-1 in Australia despite a spate of injuries whereas England is also coming on the back of an impressive win against Sri Lanka.

The Indian team has an impeccable record in their own conditions and they would look to live up to the expectations. In the previous Test series in India, the hosts had obliterated England by 4-0 in the five-match Test series.

On the other hand, India is back to its full strength as Virat Kohli is back in the squad. The hosts will look to be at their best in the upcoming series. Meanwhile, Joe Root feels that the expectation will be on the Indian team and they are happy with the ‘underdog’ tag.

“It’s going to be an amazing series to be part of,” he said. “To get the opportunity to play India off the back of them beating Australia in Australia – what a scalp that would be for us. There will be more pressure on them than us – they have an expectation to uphold that record they have in their conditions.

Root added that they are confident of getting the job done in India after winning the series against Sri Lanka convincingly by 2-0. England has gained confidence and there are a lot of similarities between the Indian and Sri Lankan conditions. However, there is no doubt that India is a far more formidable team than Sri Lanka.

“We’re quietly confident. We’re playing some good cricket, we’re improving all the time, implementing the game plan we constantly talk about more consistently. I think it’s going to make for a fascinating watch. I’m really excited about it. It will be great for Virat to be back out there as well and for cricket fans in general – we want to play against the best and you want to beat the best. It’s an opportunity for us to do that. It’s going to be great fun and I’m really looking forward to it.”

In fact, there will be less pressure on England as not many expect them to win against a potent Indian team in the latter’s own conditions. They almost find themselves in a similar situation as the Indian team had when they were taking on the mighty Australians before the Gabba Test. However, England has more experienced players than the Indian team had in the Brisbane Test.

The first Test match between India and England starts tomorrow at the MA Chidambaram Stadium, Chennai from February 5.