Ind vs Eng 2021: India will come out victorious – Sachin Tendulkar 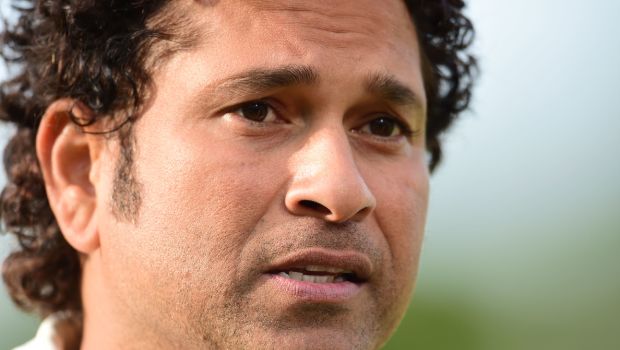 Indian legend Sachin Tendulkar has predicted that the Virat Kohli-led team will win the four-match Test series against England. The Master Blaster believes it is going to be hard-fought series but the Indian team will come out victorious.

There is no doubt that India will be firm favourites for the series as they are playing in their own conditions. Furthermore, the hosts are back to their full strength as Virat Kohli has returned to the Test squad. The Indian team is high on confidence after their historic win in Australia and they will look to continue the good show.

On the other hand, England had also thrashed Sri Lanka in the latter’s own conditions and they will be looking to build upon the same. Joe Root is in sublime form and the England captain is going to hold the key for the visitors.

Consequently, it will be an interesting series between the two powerhouses of World cricket.

“I think both teams have come after winning their last series so it is going to be a series of two confident sides looking to take on each other. But if you look at the combination, I would like to believe that India’s combination looks stronger than England’s and it will be a closely fought contest, but I see India coming out as the victorious team,” said Sachin Tendulkar while talking to Times of India.

Meanwhile, the Indian team is always a force to reckon with in their own conditions and the tourists will have their work cut out. Ravichandran Ashwin is going to hold the key and he also looked in prime form on the Australian tour. Apart from Ashwin, spinners like Kuldeep Yadav, Washington Sundar, and Axar Patel are going to hold the key.

Jasprit Bumrah has attained his full fitness whereas Ishant Sharma has also returned to the Test squad after missing the series against Australia. The hosts also have a quality batting line-up and all the batsmen are in decent form. Furthermore, the batting is bolstered by the return of Virat Kohli.

On the other hand, England will want their experienced players to put their hands up and take responsibility. The tourists will need to play at the top of their game to challenge the Indian team.

The first Test match begins at the MA Chidambaram Stadium, Chennai on February 5.