Ind vs Eng 2021: India will need to start afresh against England – Wasim Jaffer 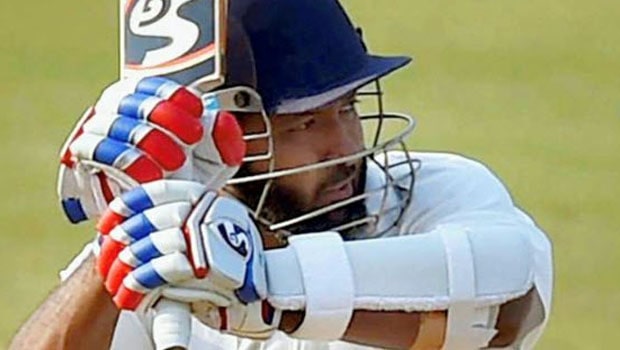 Former Indian opener and a domestic stalwart Wasim Jaffer believes it will be crucial for the Indian team to forget what happened in Australia and India afresh against England. India hasn’t yet qualified for the final of the ICC World Test Championship and they will need to defeat the English team by 2-1, 2-0, 3-0, 3-1 or 4-0 to make it to the final. So, there is work still to be done.

Thus, the Virat Kohli-led team can not afford to be complacent against England. The visitors are also coming on the back of recent success against Sri Lanka as they had won by 2-0. There is no doubt that what India achieved in Australia was simply remarkable and will go down in the annals of Indian cricket but as with any other series, it is time to move on.

India will look to hit the ground running in their home conditions and they won’t want to make the mistake of taking England lightly. Jaffer added that the Indian team can not afford to take things for granted.

“India will be pumped up. It’s a new series. India has to forget what happened in Australia, they need to start afresh against England.”

“Obviously, India holds an advantage because they are playing at home. But you can’t take anything for granted. Whatever happened in Australia, you need to leave that behind, take that confidence and start afresh.”

On the other hand, Jaffer is impressed by the Indian young guns who delivered the goods in Australia. The former domestic giant of Indian cricket heaped praise on Washington Sundar and Shardul Thakur.

Both of them had added 123 runs in the first innings of the Gabba Test, which had kept the visitors in the contest. Furthermore, Sundar had scalped four wickets whereas Thakur had snared seven wickets in that game.

“I never imagined someone like Washington Sundar will play such a big role (in Australia). Someone like Shardul who didn’t have a memorable Test debut a few years back will impress this much. He got injured and had to leave the field. It never looked like he will play a Test match so soon. But the kind of comeback he made and the performance he showed, was just amazing,” Jaffer added.

Jaffer also praised T Natarajan, who had a fairytale tour of Australia. Natarajan finished as the leading wicket-taker in the T20I series and also made his ODI and Test debut on the tour.

The first Test match against England takes place at the MA Chidambaram Stadium on February 5.