Ind vs Eng 2021: India will start as favourites after exhilarating victory over Australia – Ian Chappell 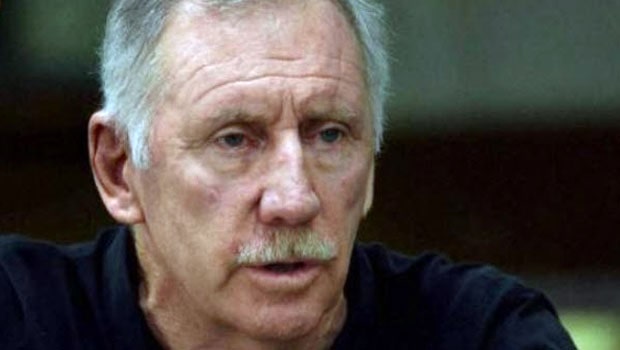 Former Australian skipper Ian Chappell believes India will start as favourites against England after their exhilarating win over Australia despite all the odds. The Indian team is always a force to reckon with in their own conditions and they will be favourites for the upcoming four-match Test series.

Chappell believes the forthcoming series between India and England will come down to the battle of the top order. The former Aussie skipper feels India is well settled than the visitors if we talk about the top three batsmen.

Shubman Gill, Rohit Sharma, and Cheteshwar Pujara will be India’s top three batters. Gill impressed in his maiden series against Australia and he will look to continue the same form. Rohit had looked in decent form and got off to starts in the last two Test matches against Australia. Pujara was once again rock-solid for the Indian team and he will look to do his role.

On the other hand, Rory Burns, Dom Sibley, and Zak Crawley are expected to be England’s top three batsmen. Burns and Sibley have solid batting technique but they will be playing in the Indian conditions for the first time. Crawley also doesn’t have much experience under his belt and didn’t have a great recent series against Sri Lanka.

Meanwhile, India’s captain Virat Kohli will return to the team’s batting line-up and it definitely bolsters the team’s middle-order. Kohli is going to be the fulcrum of the batting order and he will be hungry to score big runs after missing the last three Test matches against Australia.

“India will start as favourites after an exhilarating victory over Australia, overcoming all obstacles. When you add the name Virat Kohli to the batting order, the team suddenly assumes a bulletproof cloak. In also adding the names R Ashwin, Hardik Pandya and Ishant Sharma to the list of available players, India takes on an unbeatable appearance,” Ian Chappell wrote in his column for ESPNcricinfo.

England has also added their talisman all-rounder Ben Stokes and gun fast bowler Jofra Archer to their squad. Both of them were rested from the two-match Test series against Sri Lanka and they will add value to the visitors’ squad.

“The availability of a premium player in Ben Stokes who, like [Hardik] Pandya, provides the all-round ability and selection flexibility, albeit at a higher level than the Indian, is a big plus. And Jofra Archer adds sustainability to the quality of an already-strong pace attack,” Chappell added.

There is no doubt that England will have their work cut out against a potent Indian team, who are high on confidence after their success in Australia. The first Test match will take place at MA Chidambaram Stadium, Chennai from February 5.