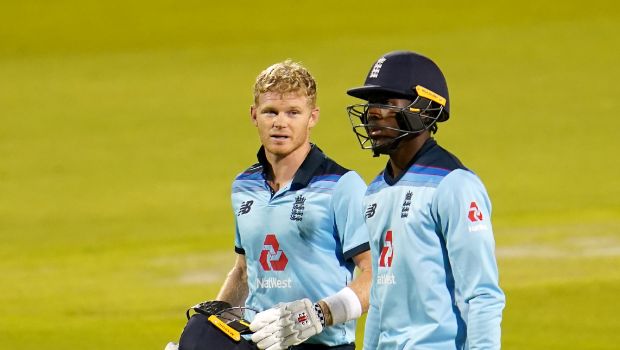 Archer, who will be playing his first Test match in the Indian conditions, is hopeful that the pitches will give assistance to the fast bowlers and the hosts will not prepare rank turners.

Archer has the experience of playing in India as he represents Rajasthan Royals in the Indian Premier League. However, the ace paceman is yet to play any first-class match in the arduous conditions.

Archer added the visitors have some quality spinners in their team and they can deliver the goods for them. England has Dom Bess and Jack Leach and both of them had done well in the first Test match against Sri Lanka.

On the other hand, India is coming on the back of a memorable Test series win against Australia and they will be confident of continuing their sublime form. England had also thrashed Sri Lanka by 2-0 but the visitors will know that they will face a different challenge altogether against a potent Indian team.

“I’ve played lots of Indian Premier League here but nothing in terms of first-class cricket, so the challenges of bowling with a red ball will become clearer. In the IPL the batters have to come at you, whereas in Test cricket they can sit on you for a full session if they want and if the pitch is dead there is nothing you can do about it. So let’s hope we get some good wickets with a little bit of pace for the bowlers. Or even some turn, because if they spin, the matches will not be one-sided. We have good spinners in our squad and India won’t out-spin us,” wrote Archer in his column for Daily Mail.

Archer believes one can not underestimate a top International team after India stunned Australia in their own backyard despite a spate of injuries and the absence of their full-time skipper Virat Kohli.

“Their 2-1 win showed that you cannot underestimate any of the leading teams in Test cricket, even when some of their best players are missing. In fact, the one thing that impressed me most about India was that everyone in their team chipped in. If it wasn’t the guy who performed well in the previous innings, it was someone else,” added Archer.

There is no doubt that England will have their work cut out against a formidable Indian team. The tourists will need to be at the top of their game to challenge India in the latter’s own conditions. Furthermore, the visitors will need to win by 3-0 or 4-0 to qualify for the final of the ICC World Test Championship.