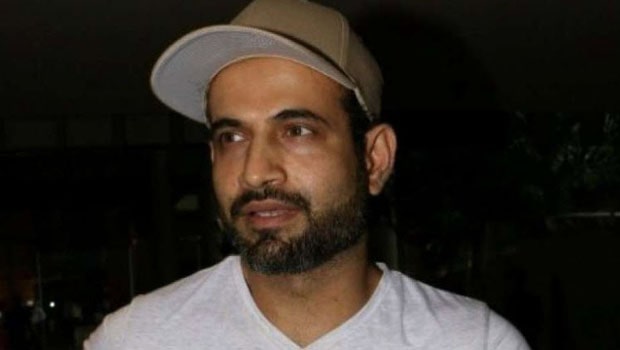 Former Indian all-rounder Irfan Pathan has backed Kuldeep Yadav’s selection in the first Test match against England. Yadav had not received his opportunity in any of the Test matches against Australia and Pathan wants the wrist-spinner to be included in the final XI against England.

Pathan added that Kuldeep is a unique bowler as he has got the variations under his belt and it is crucial for the team management and the selectors to manage the players who aren’t getting regular chances in the playing XI.

Kuldeep is not anymore the first choice spinner in the limited-overs format as Ravindra Jadeja brings extra value with his batting skills. Moreover, Kuldeep’s form in the white-ball format has taken a hit.

Furthermore, Uttar Pradesh spinner was left out of all the Test matches against Australia despite the fact that the first choice players were unavailable for selection due to injury.

Pathan said while speaking to PTI, “It is very important from the team management point of view, how they keep the mindset of a player, who is not playing. I am sure they must be doing the right job, and that”s why the guys, when we saw some of the youngsters, came and played really well.

“I am sure they must be supporting and backing Kuldeep Yadav because he has got immense talent. You don’t find left-arm wrist spinners on every-day-basis. He is a unique bowler.”

Pathan added that England batsmen have struggled against leg-spin and thus Kuldeep’s inclusion will make all the sense. The former all-rounder is hopeful that the spinner will grab his opportunity with both hands.

“When it comes to England, look at the history, if you are a leg-spinner, you always have a chance of performing well, I just hope that whenever he plays, he does really well and he does.”

“The guy is about 25-26 and this is where he is going to get maturity. Whenever he gets the opportunity, first Test, second Test, whenever he will be raring to go and I am pretty sure that he will do well.”

Furthermore, the former Baroda players feel the hosts can play Washington Sundar, Ravichandran Ashwin, and Kuldeep Yadav in the final XI. Sundar and Ashwin can both deliver the goods with the bat while batting in the lower order.

The first Test match against England will be played at the MA Chidambaram Stadium, Chennai from February 5.