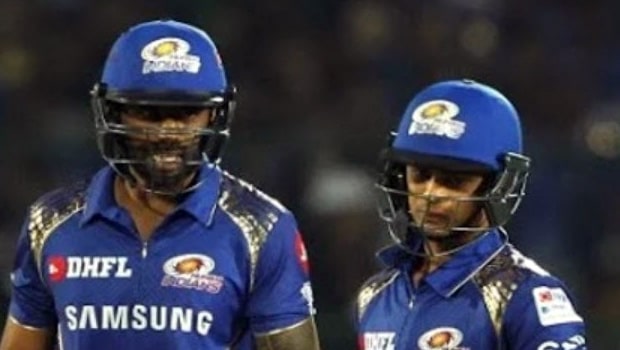 Ishan Kishan, Suryakumar Yadav, and Rahul Tewatia have earned maiden T20I national call-ups for the five-match T20I series against England. Jharkhand’s Ishan Kishan scored a blistering knock of 173 runs off just 94 balls in the Vijay Hazare encounter against Madhya Pradesh on Saturday and got named in the squad later in the evening.

Furthermore, Kishan had impressed with his blistering batting in IPL 2020 as he had scored 516 runs. Suryakumar Yadav who has been knocking at the doors of the national squad for some time now was finally able to break into the T20I team. Yadav had scored 480 runs in the 13th season of the IPL for MI, including four fifties.

On the other hand, Rahul Tewatia, who grabbed headlines for his whirlwind knock in IPL 2020 against Kings XI Punjab (now Punjab Kings), makes the cut into the team. The left-hander had scored 255 runs for Rajasthan Royals in the previous season of the IPL.

Bhuvneshwar Kumar also comes back into the team after recuperating from a thigh injury, which has kept him out of action since the last IPL. Meanwhile, Jasprit Bumrah and Ravindra Jadeja have been rested due to a hectic schedule.

Manish Pandey, Sanju Samson, and Mayank Agarwal have been left out of the squad. Rishabh Pant also gets back into the team on the back of solid performances in the recent past.

Varun Chakravarthy, who couldn’t make his debut in Australia due to a shoulder injury, has once again got his chance. T Natarajan, who scalped six wickets in his maiden T20I series against Australia, has been also added to the T20I squad.

Axar Patel, who scalped his maiden five-wicket haul in the second Test against England, returns to India’s white-ball team after February 2018.