Home » Cricket » Ind vs Eng 2021: It has been a rollercoaster life till now – Ishant Sharma after taking 300th Test wicket

Ind vs Eng 2021: It has been a rollercoaster life till now – Ishant Sharma after taking 300th Test wicket 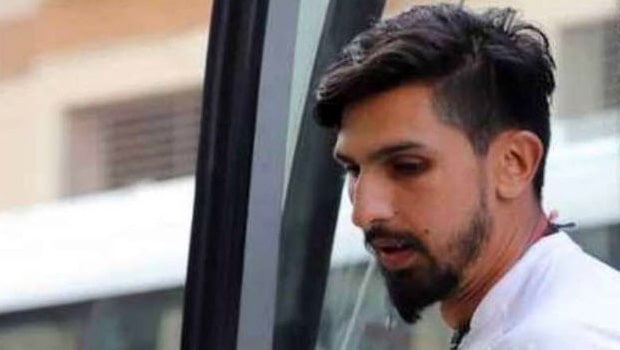 A lanky thin fast bowler made headlines on the 2007-08 Australia tour when he troubled the opposition and one of the best batsmen of his era – Ricky Ponting. That tall fast bowler from Delhi – Ishant Sharma completed 300 Test wickets on Monday in the ongoing first Chennai Test match against England.

Ishant has had a rollercoaster ride in his cricketing career as he shot himself into the limelight on the Australian tour, almost 14 years ago. The fast bowler has produced some brilliant spells – including the Lord’s spell of seven wickets in 2014 – but he never stayed at the peak of his career in the first decade of his career.

However, the last three to four years have been fruitful for the fast bowler after his County stint. Sharma is now one of the most improved Indian fast bowlers and he has made the most of his experience. In fact, Sharma has an average of below 20 in the last two years as he has bowled at the top of his game. Thus, it has been a career of two contrasting halves.

The 32-year old took his 300th scalp when he plumbed England’s Dan Lawrence in front of the wickets. Sharma had bagged a brace in the first innings of the ongoing Test but he had bowled without the rub of the green on his side. The veteran fast bowler took one more wicket to get to the elite landmark.

Ishant Sharma has become only the sixth Indian bowler and the third pacer to take 300 or more Test wickets. Kapil Dev, Anil Kumble, Harbhajan Singh, Zaheer Khan, and Ravichandran Ashwin are the other Indian bowlers on the elite list.

“It has been a rollercoaster life till now. I’ve enjoyed it. I’ve had a lot of mentors in my life who have taught me how to bowl in the subcontinent and aboard what kind of lengths I need to bowl.”

Sharma bowled a total of 35 overs in the first Test match and it must not have easy for him as he has played in red-ball format after a long time though he had played for Delhi in the Syed Mushtaq Ali Trophy. The pacer admitted that he was tired after the end of the penultimate day.